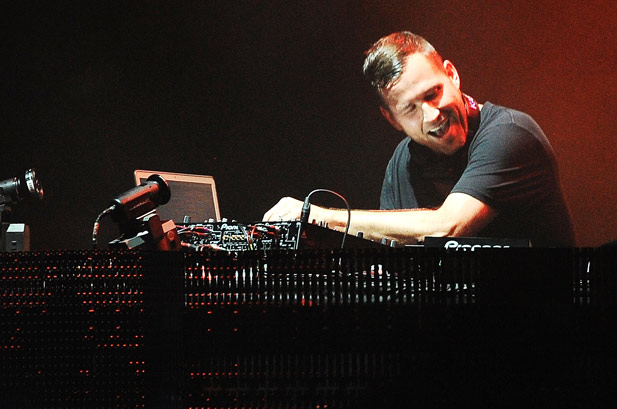 We’ve all been in that situation at some point where we’ve been staring at a computer screen all ready for the countdown for ticket sales.

Well guess what? Some of Kaskade’s fans were a tad bit late when tickets for his Redux Miami show were out and missed out on the chance to secure any tickets whatsoever. The whole show sold out in a matter of two minutes leaving several fans furious.

$40 a ticket, Kaskade reminded his fans when the tickets would be on sale, however there were always meant to be some latecomers who’d miss out.

Pushing off the blame from himself, Kaskade reminded fans that they could still catch him live at Story Nightclub, however that would cost them a lot more ($200 for guys and $75 for ladies)