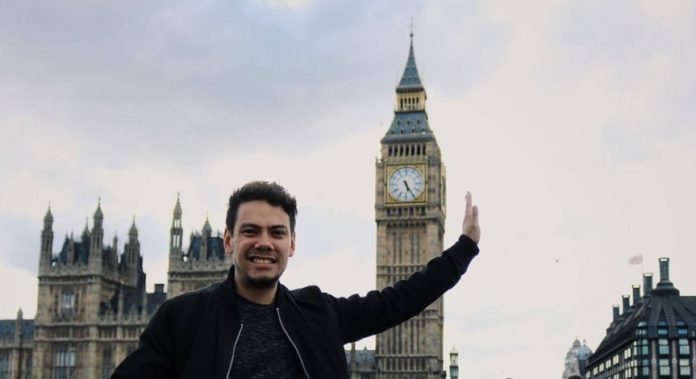 Here’s a suggestion Julian, never ever ever ask the internet for anything.

DJ Julian Calor was in London recently and decided to pose with the Big Ben by his side. Unfortunately his photographer’s skills were not as good and the artist didn’t quite get the effect he wanted. Well, obviously to make things fun, Julian sought out the help of the internet as he post the picture on Facebook asking his fans to help him out a bit…

Any Photoshop master out there who can make me touch the Big Ben?

Here are some of the best and most hilarious results: Here’s Julian with the Big Ben…Affleck that is! Well atleast there was one guy who did it right!