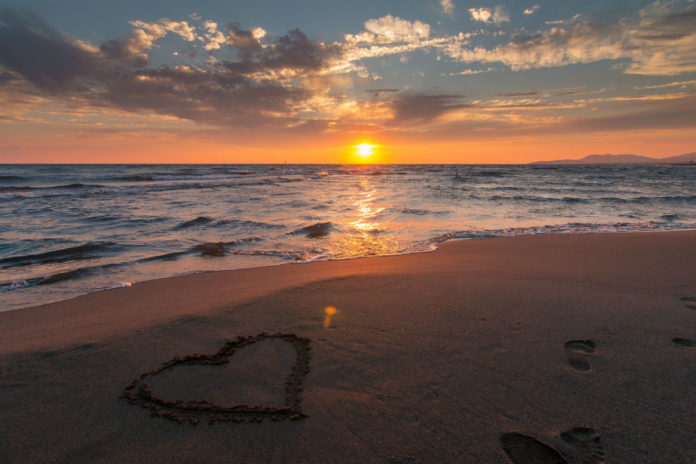 This one is for all the music lovers out there.

Moving on, it goes pretty much without saying that you need high-quality audio-video equipment to enjoy your favorite chartbusters. The sound, the bass, and rhythm do matter while songs are being played on the loop.

In case your A/V player has broken down, get it fixed at the earliest by contacting reliable Audio-visual companies. Die-hard music lovers will be well aware of the pain that comes along with a broken music player.

Anyway, let us come back to the chartbusters. Here’s a list of chartbusters that have grown in popularity.

Genie in a Bottle (by Christina Aguilera)

This song happens to be one of Christina Aguilera’s all-time hits. The song’s critical reception was quite lukewarm but the song ended up topping the Billboard Hot 100 and stayed there for five weeks owing to strong CD sales and airplay. Christina Aguilera burst into the limelight after this song began topping the charts. A Spanish version of the song, “Genio Atrapado” was recorded by Christina for her second album Mi Reflejo.

Shawn Mendes, the youngster from Canada took the world of music by storm with his debut album, Handwritten. Stitches was one of the songs that featured within the album. Upon release, the song became quite a rage among youngsters. Sharp and catchy lyrics have been paired with high-octane music. The song became quite popular, so much so that it became his first single to enter into the Billboard Hot 100. It reached number four. Jon Caramanica of the New York Times named “Stitches” the 14th best song of the year.

Whenever Wherever (by Shakira)

Ah, this list would certainly be incomplete without mentioning one of Shakira’s evergreen classics. Released in August 2001, the song happens to be a mix of worldbeat and Latin music, and borrows a lot from Andean music. Lyrically, the song speaks volumes about the concept of fate, and how it plays an important role in a young girl’s life. Upon release, the song was termed as ‘infectious’. Overall these years, the song has become one of the Colombian singer/songwriter’s best songs.
You can listen to it over and over again, but you simply cannot have enough of it.

Many of Horror (by Biffy Clyro)

Well, this one isn’t a popular number but seems to have gained a loyal fan base with the due course of time. Upon its release in 2010, the song was termed as ‘the perfect rock ballad’. The song is ‘ornamented’ by countless traces of melancholy. Matt Cardle, the winner of the seventh series of the X-Factor, released a cover version of the song as his winner’s single in 2010. A soft piano version of the song was also recorded and released by Cardle.

So, here’s a list of some popular songs that can be listened to. If you happen to be a fan of romantic numbers, then all of these songs are pretty much tailor-made for you.

So, what are you waiting for? It’s time to turn on the volume…

Essentials For Being A Digital Nomad Producer