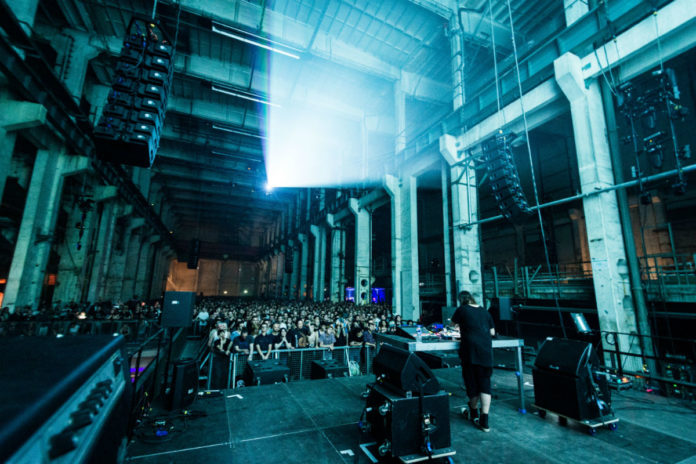 Legendary techno night Tresor in Berlin just introduced a perfume inspired by the smells of the dance floor.

In celebration of 30 years since the fall of the Berlin Wall, Tresor joined forces with Holynose to create a scent that is based on the scents and smells of the legendary Berlin club itself.

The idea behind the perfume is to capture the smells of the dancefloor. After working with regular visitors of the club, along with the club’s owner, Dimitri Hegemann, Holynose made this scent a reality.

Released alongside a new Russian translation of Der Klang Der Familie (Berlin, Techno and the Fall of The Wall), a book detailing how Techno became a thriving part of youth culture in the wake of the fall of the Berlin Wall, the scent looked to reproduce the smell from the club’s infamous bank vault in addition to other things.

Der Klang Der Familie tells the story of how techno flourished in the political vacuum through the words of the DJs, club owners and ravers who experienced it first hand. Chronicling historically significant clubs, the Detroit-Berlin axis and more, the book also explores forces that compromised the scene, touching on everything from tobacco-sponsored raves, inter-scene violence and the impact of HIV/AIDS.

The techno mainstay closed its doors in 2005 only to relocate and open back up with a bang two years later in 2007.

Released to mark the 30th anniversary of the fall of the Berlin Wall, the fragrance will come packaged with the first 300 copies to be sold of a new Russian translation of the book chronicling techno history.

An English translation of the book was released 5 years ago as well and can be found here.