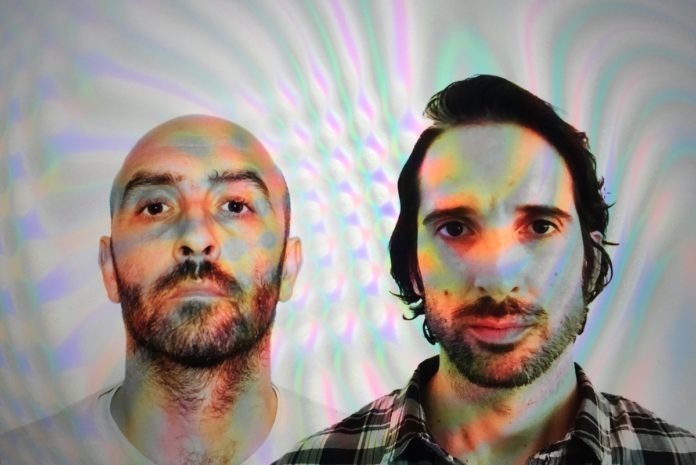 Unixtime shares 10 songs that have had a massive influence on the duo.

The only band that can turn trash into diamonds. This song is a 50’s influenced lo-fi electronic boogie, a massive influence on Unixtime. We saw them live in Bologna back in the early 2000s and Alan Vega passed the microphone to us standing in front… we were screaming in heaven!

There is an absolute vision in this track, whatever it reaches it freezes, it digs a total emptiness all around and the human is not even contemplated. Total masters!

When the original Italo disco sound met darkwave, a pure gem from Bologna’s Italian records label and for us the soundtrack of many dull days.

The electro-techno of the future!

This is an early track of one half of Unixtime – a dark, cosmic journey with powerful basslines and Pink Floyd – esque solo guitars. The beginning of our sound.

Alan Vega hits again! And this time with the Gigolo’s records godfather, an incredible source of inspiration for us. This DJ Hell’s minimal techno track fits perfectly with Vega’s screams and moans and at the end just a simple statement: it’s ok.

Their melancholic attitude created a very distinctive, timeless pop sound and the last two minutes are a transcendental mystical delirium. We love it.

Rondo Veneziano classical baroque style and the support of 1980’s electronic equipment wasn’t just a very successful commercial project but also the soundtrack of the Italian beauty surrounding us.

This track is a masterpiece of complexity. The hypnotic bassline takes you into a fight club.

We used to meet Lucio Dalla in several places back in Bologna, he was a local hero and one of the best Italian songwriter of the 70s and 80s. This song is one of the finest examples of his musicality and poetry ( and some incredible ‘krautrock’ style synths )