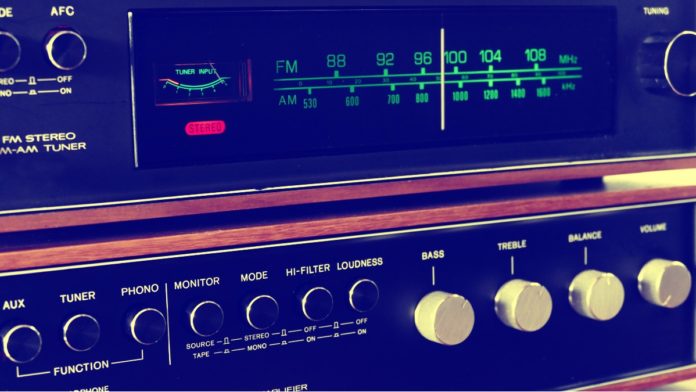 The nuances involved in scoring a film project are manifold, as are the instruments available in your sound design arsenal.

The technical tricks and wizardry available in even the most basic sound design software is enough to really get lost in.

Due to the sheer size and scale of the tools available at your fingertips there is every chance you’ll disappear down the rabbit hole of sound design. In many ways it is a pandora’s box that you should learn to use creatively and not greedily.

The production of the ultimate sound design takes more self-restraint than knowledge in many ways. Sometimes less is more or indeed being under prepared, or trained, in the art of using the aforementioned tools can leave your sound design feeling empty and hollow.

Here are some helpful ideas that we hope will aid you in your search, and production, of the best sound scores for your film projects.

A viewer, usually without even knowing it, is more in tune with the sound of a film or video than the visuals. While the imagery captures the attention of the forefront of a viewer’s perspective, the audio (in whatever form that takes) is taking in the piece as a whole.

Often a viewer is blindly unaware of the effect sound is having on their processing of a scene or film. It’s a far more instinctive relationship than they receive from a visual perspective and this can help you in many ways.

Using sound effects, or switching between them, as you transition between scenes or elements of a sequence, is a very handy way to make that bridge seamless. It can even add weight while doing so.

Think of a jump cut between two dramatic passages in a film, usually a director will employ a period of dark silence, or foreboding to highlight the change. Or may indeed look to shock the viewer with a crashing bang to make it clear to the viewer the importance in the transition, which could add something to the narrative.

There is a danger, and it’s a pitfall suffered by many, that you can be too expansive with the sound design you are putting together for your film project.

Like a kid in a candy store you may get ‘sound hungry’ and basically put together a design that just doesn’t fit well together. Know the overall message you are trying to convey with your sound offering, don’t overdo, sometimes being understated is the answer.

Just because you have that nice piece of music or have worked out a great new sound effect, don’t feel compelled to squeeze into frame. A discerning viewer knows when he’s being bombarded with unnecessary sound elements.

Our brains are very adept at picking up, and detaching, all the elements of sound that comprise the overall sound palette. There is never just one source of sound in our lives, and as such in your projects you will want to layer your score.

The usual way this is mastered in sound design is the use of low and high frequency sounds, that can be mixed together or built up to create a 360 degree sound design.

Perhaps in a scene a man is driving his car, radio is playing from the car stereo, sounds of the wind crashing through a half-open window are discernible as the man’s deep breaths indicate a level of stress felt by our protagonist.

Then above the now heightened din we hear, in the fast-approaching background, the sounds of a police car’s sirens getting nearer and nearer before our lead reaches for, and loads, a rifle.

Building the layers of sound, and mixing them in a way that adds strength to the narrative, helps you to better set the scene. In a way this is similar to how a scene is lit. It takes countless lights and techniques to make a scene work, so it is with sound.

The way our ears process sound is both fascinating and also hugely useful when it comes to knowing how best to involve a viewer with the action or scene. We mostly detect what is known as ‘middle-range’ sounds, and high and low frequencies are picked up, and processed in a different manner.

In our daily lives it’s something we don’t even necessarily notice and a good sound designer will look to build up intensity in a way that plays on this. Ideally we will build sound intensity in a measured way, to avoid sound fatigue, and being overly loud in order to build that intensity as this doesn’t present an accurate sound balance.

You’ll have to work on getting that desired intensity in a way that is balanced, in every sense of the word, anything else can come off as lazy and ineffective. You should always take into account the viewer’s interpretation of the sound, rather than merely seeking to suit your own sound needs.

These tips barely scratch the surface when it comes to sound design but we hope they provide some insight into what is a truly fascinating field of the film production experience.