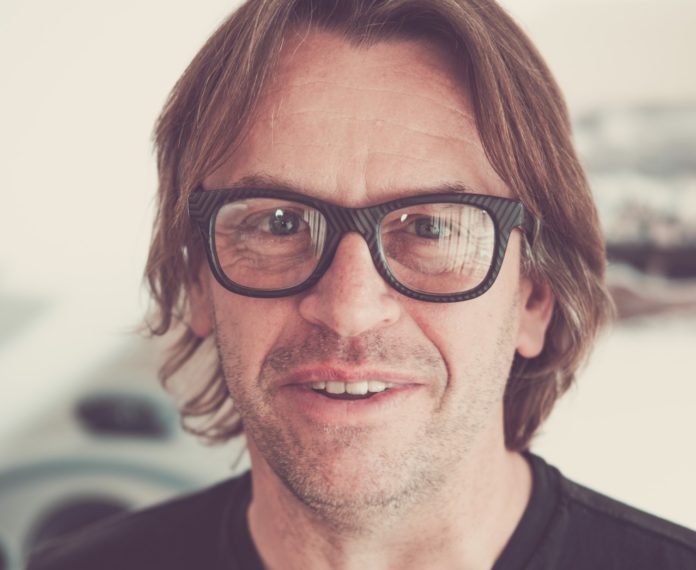 Never shackled by musical snobbery, Chicane has worked with a host of diverse music acts that ranges from internationally famous names like Cher, Bryan Adams, Sir Tom Jones, Sigur Rós and Everything But the Girl to more esoteric creators such as Icelandic band Vigri and Maltese vocalist Joseph Aquilina.

And now, twenty five years after the start of this incredible journey of his, the British electronic music pioneer spoils longtime fans and the next generation of dance music aficionados with his long-anticipated eight studio album: ‘Everything We Had To Leave Behind’.

We caught up with Chicane to understand how the album came about, tips for upcoming producers and more.

T.H.E – Welcome Chicane, to T.H.E – Music Essentials! We know that your new music is resonating with the current situation the whole world is in. Before we get that, how has the past year been for you?

Chicane – The past year has been so strange, we have managed to remain very busy as I guess, I’m something like 70% studio, 30% live gigs, so its been a crazy time. We have lost friends & watched the world suffer, but now it feels like we can hopefully re build the music industry & play amazing tunes to crowds….

T.H.E – With live events coming to a standstill, how did you innovate to reach your audience during the pandemic situation?

Chicane – Well, we did a number shows on the beach at dawn & at sunset without crowds obviously, & filmed them & then posted the footage, we also do a filmed version of the radio show & did more of those too. But most of all this year we released a new track every 2 weeks & kept the audience excited for the new album which has just dropped.

T.H.E – Your new album ‘ Everything We Had To Leave Behind’ is out, tell us how you chose this name and theme for the album.

Chicane – Ok, its a very simple & practical title referring to what the lockdown did to us all. There is also a positive slant on the title, as we also had to leave behind the excesses of life, the commercialisation, the rat race. Life changed for us all & I wrote the majority of the album under lockdown feeling the massive loss of many souls, but also with hope & optimism for a better future for the human race.

T.H.E – What kind of music can expect on the album?

Chicane – There is a real span of styles, some club bangers, some retrospective tracks, some very personal & emotive pieces & a couple of amazing covers which have worked out really well. There is also a flow, a beginning, middle & end. Its very chicane if I can say that?

T.H.E – Some tracks were already released like ‘8 (Circle)’. How’s the response been?

Chicane – The résponse has been overwhelming & today the chart positions have just come in & the album is number 1 in the dance chart in 17 different countries.

T.H.E What has been your inspiration behind ‘Everything We Had To Leave Behind’?

Chicane – Mainly how we all felt during lockdown. I was locked in the studio for months on end…. What you hear is my raw emotions translated into music…

It was an epically sombre time, but I did find it within myself to write some positive tunes too. There was also some very personal inspiration in the form of broken relationships & the loss of one of my dogs.

T.H.E – How do you suggest producers and aspiring producers deal with their music career in the coming days? Do you see it evolve especially with the live events being hindered?

Chicane – If I’m brutally honest, I couldn’t think of a harder industry to make a success of yourself right now. Streaming & current formats make it very hard to make it anything

other than a hobby of it. Live events are going to take years to get back to where they were, so its more than a bit tricky. You need to be something very special & have some considerable luck. I would suggest producers have their fingers in lots of different pies, do their own radio show & their own gigs, run their own label & basically work their nuts off……