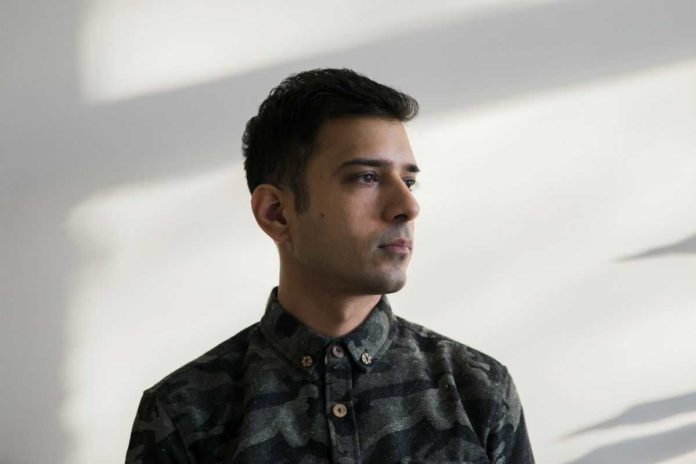 Wiwek, living in the small town IJsselstein in the Netherlands, is known for fusing electronic elements with tropical rhythms to create a distinctive and refreshing sound, which he likes to call “Jungle Terror”. The jungle terror style, created by himself, got inspired by his own Indian roots in combination with the love for Tribal House and Hip-Hop music.

We spoke to Wiwek at ADE 2016 about the difference in the clubbing culture between Europe and the US, singles vs albums and his plans for 2017. Have a read!

Akshay – What have you been up recently?

Akshay – You had a phenomenal 2016. If you would have to recall your best three moments of 2016, which ones would they be?

Wiwek – That would be the premiere of ‘Still in The Cage’, the short film with Skrillex. That’s definitely the highlight of 2016. ULTRA Miami was really good too. But of course, there’s just so many things that were good, it’s hard!

Wiwek – The U.S. I’d say is more hip-hop based, and here, it’s more like a dance culture. The US market is more pop and urban influenced, while Europe is strictly dance music influenced.

Akshay – Any plans to come to India soon?

Wiwek – I don’t know. Not really soon I think. But we never know. I love India. I’d love to be back soon.

Akshay – Considering everything that you’ve experienced in 2016, how can you top that in 2017?

Wiwek – Well, my mind is not busy with topping 2016. It’s just another year of being in the studio. Making good music, having fun, and satisfying my creative self. I just want to be creatively satisfied. That’s my way of topping myself.

Akshay – What is your take on the topic of singles vs. albums? Do you think fans are more welcoming to singles now, considering the streaming services that are on offer?

Wiwek – Both can work. Singles can work and EPs/Albums can work too. If an artist is working on an EP or album, he can really work on a diverse product whereas a single is more of a singular thing. Both are done in different ways. Albums last longer, and you can create singles out of albums, either before its release or during or even after. A single is just a single, you can do whatever you want of it, like a video clip or something. Both have their benefits and downsides.

Akshay – What serves as inspiration for you on a daily basis?

Akshay – Any artist you want to collaborate with?

Wiwek – I already collaborated with the artists I wanted to collaborate with. Maybe some vocalist, like Missy Elliott, M.I.A.

Akshay – Lastly, which is your favourite social media platform and why?