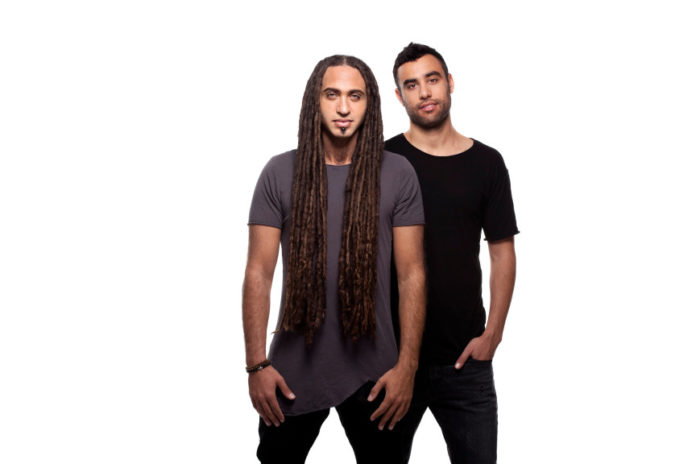 Few producers have managed to maintain their studio output with such stamina and consistency as Sultan + Ned Shepard.

On the studio front, they were tagged by Beatport as the “kings of the progressive scene” with countless chart-topping productions. On the touring front, the duo have been hitting festivals such as Ultra, TomorrowWorld, Tomorrowland, Mysteryland and countless clubs across the globe.

2015 showed no signs of Sultan + Ned Shepard slowing down. The duo renewed their highly successful residency at Light Nightclub in Las Vegas making them part of an elite DJ few hand-picked for the honor. The end of 2015 witnessed the duo making their debut at the Vh1 Supersonic festival, Goa. Thankfully, we had the opportunity to catch up with them as they reflected back on 2015 and revealed their plans for 2016! Have a read. :)

Sultan: It’s been great……a lot of changes are happening in the scene so we have been experimenting with new sounds, new songs….its been a very creative process.

Auxport – How have your past experiences in India inspired your music?

Sultan: Ohh…I think all the enthusiasm from fans really just encourages us and makes us feel we are on the right track.

Auxport – What is your favourite track which you guys put out this year?

Sultan: I think our favourite track….original i would say our track with Tegan & Sara called “Make Things Right” and then the remix we just did for Rudimental with Ed Sheeran called “Lay It All On Me” is probably our favourite track.

Ned: According to us……interesting……..I think 2016 is a toss up. I think there are a lot of new people coming in. I think it’s gonna be interesting to see what happens in 2016 but The Chainsmokers are probably on the rise and they are blowing up.

Sultan: Yeah, they got fresh stuff.

Auxport – What is next for Sultan + Shephard on the release front?

Sultan: A Lot of new music coming up.

Ned: There is something to do with Nadia Ali on Armada Front ……and we have a collaboration with Showtek. There is a whole bunch of stuff that you will see in future. A lot of new music coming up!

Auxport – That’s it guys! Thanks a ton for the interview. :)

Sultan: Thanks a lot man!