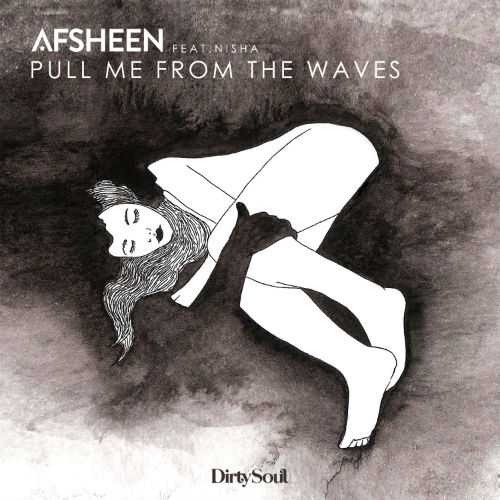 One of the most talked about artists in the music scene today, AFSHeeN, has released the delicate, precise, and ethereal track entitled Pull Me From The Waves, and it’s a must listen.

The track centres itself around AFSHeeN’s virtually trademarked bouncing bassline, along with a rhythm and energy that will be instantly recognisable to his growing base of international fans. Lilting and effortless, Nisha’s vocals seem to float in and out of undulating synth sections and shuffling percussion to create an almost underwater vibe to the track.

AFSHeeN has long been a name on the lips of industry insiders, and is continuing to cause a major stir at this year’s Miami Music Week with debut Miami performances at both Armin and Oliver Helden’s showcase events. With massive singles and major artist collaborations set to drop later this year, 2017 is looking to be a huge one for this major new talent.