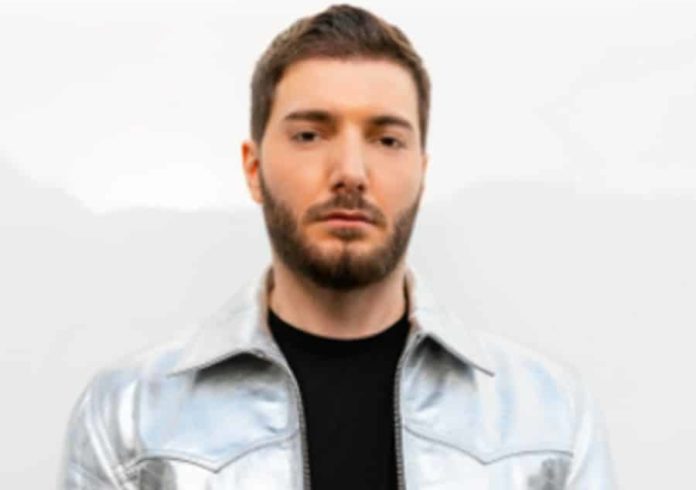 Today, Swedish producer and global dance star Alesso teams up with Deniz Koyu on the new smoky single “In My Feelings.”

With “In My Feelings” Alesso’s blockbuster 2022 continues at full speed. He began the year by collaborating with Katy Perry on “When I’m Gone” and made his Saturday Night Live debut alongside the pop superstar. The track, which has earned over 100 million Spotify streams, gained praise from INTERVIEW, PAPER, PEOPLE, and more. In March, he released “Dark,” which was handcrafted specifically for The Batman.

In April, Alesso teamed with Zara Larsson on “Words.” The track led Billboard’s list of “10 New Pop Songs To Get You Through The Week” and V Magazine called it a “song that is sure to be played at clubs everywhere this summer.”