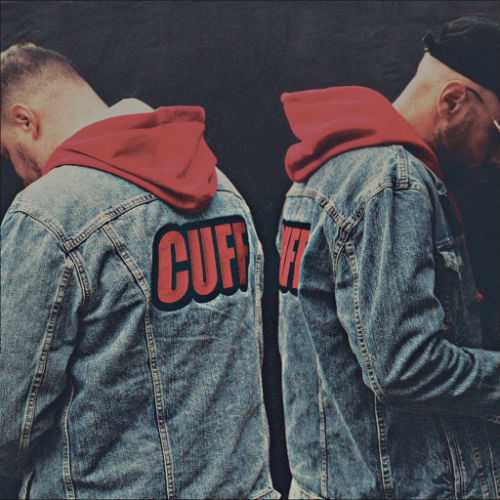 French duo Amine Edge & DANCE are celebrating their milestone 50th release on their label, Cuff Records, and have something special in store. Featuring two remixes, their “Bad Influence” EP featuring SergeY on vocals has now been released.

They duo themselves have remixed the tracks, with the Yin remix showing off the duo’s techno influence with a track solely focused on the rhythm and beat of the percussion, while SergeY’s filtered vocals weave in and out of the track. It has already been well received, with Pete Tong premiering the track on his BBC Radio 1 show last month. Danny Howard also granted the track ‘Friday Fire’ status and this is definitely a track you will be hearing across the airwaves for a while.

The Yan mix is a more straightforward, club-oriented track that adds a whole lot of melody to accompany SergeY’s vocals. With a dreamy bell sequence and a dark synth section, the track showcases just how versatile the duo can be with their production.

The ‘Bad Influence’ EP will be followed up by a forthcoming remix package featuring lots of talented names from the industry such as Jesse Perez, Robert James, Tripmastaz and Lazaro Casanova.

The duo has toured around the world already and in an effort to stamp their mark on the scene with the launch of CUFF, this 50th release is a big testament to just how far they have come.

You can stream and buy the track, here.