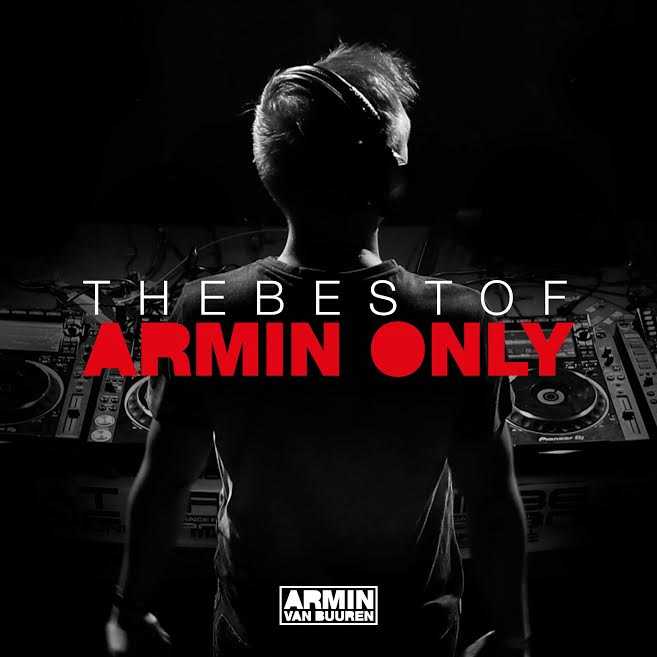 With ‘The Best Of Armin Only’ still a week away, fans will be delighted to know that Armin van Buuren has just given fans a taste of what’s in store for them.

Today, the award-winning DJ and producer not only released his new single ‘My Symphony’ as the anthem of his shows in the Amsterdam ArenA, but also launched the pre-order of his special ‘The Best Of Armin Only’ album, which releases in full on May 12th.

The anthem for ‘The Best Of Armin Only’, ‘My Symphony’, premiered six weeks ago, and kicked off Armin van Buuren’s monumental live set on the mainstage of Ultra Music Festival Miami 2017. Ever since, the song has been constantly buzzing, captivating fans all over the globe with its jaw-dropping orchestral partitions, seamless incorporation of dance music and all-around amazing crossover potential. If ever there was a track that captured Armin van Buuren’s artistic versatility in all its majesty, it would be My Symphony, the more-than-perfect anthem for ‘The Best Of Armin Only’.

Along with the release of ‘My Symphony’ on Armind, Armin van Buuren also launched the pre-order of his ‘The Best Of Armin Only’ album today. A two-disc record that is packed to the brim with a whole lot of timeless classics and exclusive records alike, it’s also physically available through the ‘The Best Of Armin Only Special Box’, which offers a custom-made sound box in addition to the CDs.

Just like the album, the ‘The Best Of Armin Only’ shows are where Armin van Buuren’s twenty years as an artist come together, from his first club memories to all of his personal highlights. The two shows are held at the Amsterdam ArenA on respectively May 12th and May 13th. Fans who aren’t able to attend will still be able to be a part of the happening! More information about this will soon be announced.