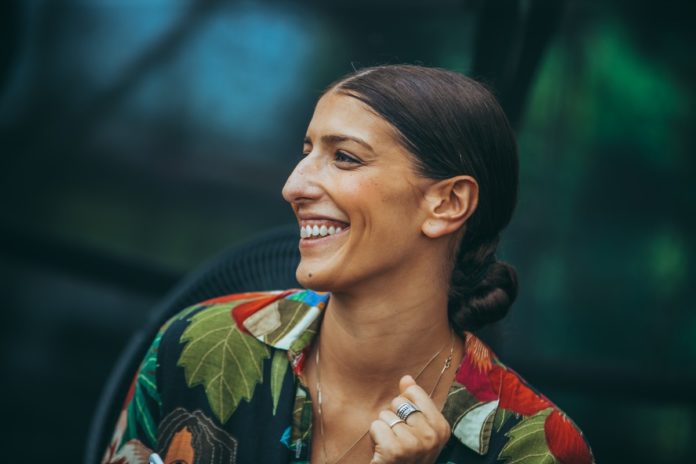 Following collaborations together on the likes of Kittball and Happy Techno Music last year, rising artists Ashibah and Jean Bacarreza return with new single Nobody Else on Sonny Fodera’s esteemed Solotoko label.

Working on the release in Ashibah’s eye catching studio, Nobody Else marks Ashibah and Jean’s third release together following their Sauve EP on Kittball last year.

Also both credible talents in their own right, Danish / Egyptian DJ and producer Ashibah has grown to international acclaim with a unique musicality that marries house infusions with her signature vocals. Originally breaking through with Wade Of Water and Brazilian dance hit Circles with Vintage Culture, Ashibah is a firm favourite in South America and beyond.

Not shy to a collab, Ashibah landed no.2 Beatport smash We Found Love with Nora En Pure whilst most recently, The Thrill with Clerk earned support from Danny Howard on BBC Radio 1 and Mistajam on Capital Dance. Meanwhile, her solo hits like Devotion on Defected have skyrocketed, landing a no.4 on Beatport and support from Monki, Sam Divine, David Penn, Gorgon City and others.

Now lending her talent to Jean, the two make for an incredible pairing. Jean has also been riding the waves of success with dance weapons on Term & Conditions, Toolroom, Superfett Records, Sola, Simma Black, Nervous and more whilst finding fans in Solardo, MK, John Summit, Tom & Collins, Low Steppa and many others.

Boasting crisp hi-hats and grooving builds, Ashibah and Jean Bacarreza’s Nobody Else weaves Ashibah’s hypnotic vocal hooks, rhythmic bleeps and acid breakdowns making for a tastemaker set staple in the months to come.