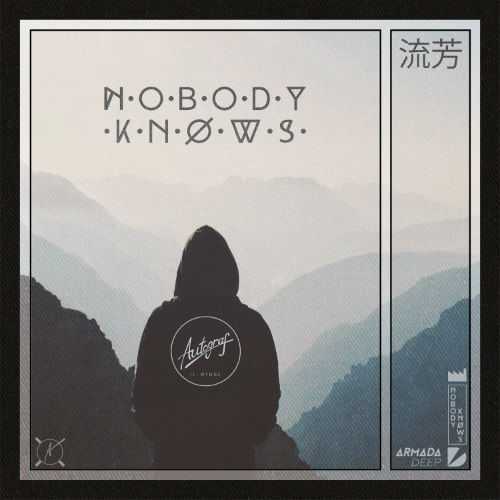 Having spent 2016 on the road developing their razor sharp three-piece live show, artists, producers and multi-instrumentalist trio Autograf are set to unveil a new series of original songs over the course of the next few months. They are kicking things off with their new single ‘Nobody Knows’ featuring WYNNE, out now on Armada Deep.

Taking a bit of a departure from past releases and beginning a new chapter for their body of work, ‘Nobody Knows’ demonstrates a more serious and mysterious side to the group’s aesthetic. The Chicago band linked up with WYNNE, who has worked with a spectrum of other talented musicians from Thom Yorke to Two Door Cinema Club to create a piece of work that stands out for its beautiful melancholy.

Well-known for tapping into emotional symphonies on previous hits like ‘Dream’, this meeting of minds has resulted in something very special on ‘Nobody Knows’. The band are set to debut the new single at their debut performance at this year’s Coachella.

As both their rendition of global smash hit ‘Rockabye’ by Clean Bandit and official remixes for a host of other headline acts are slated to drop over the coming weeks, Autograf have been personally invited by W Hotels to design an art installation for the hotel’s main window at the W Manhattan in New York City. This side to the project will come as no surprise to fans of the band, who designed and built their own lighting rig for their last US tour. The guys just revealed their own streetwear line as well. A By Autograf combines their passion for a perfect intersection between art, fashion and music.