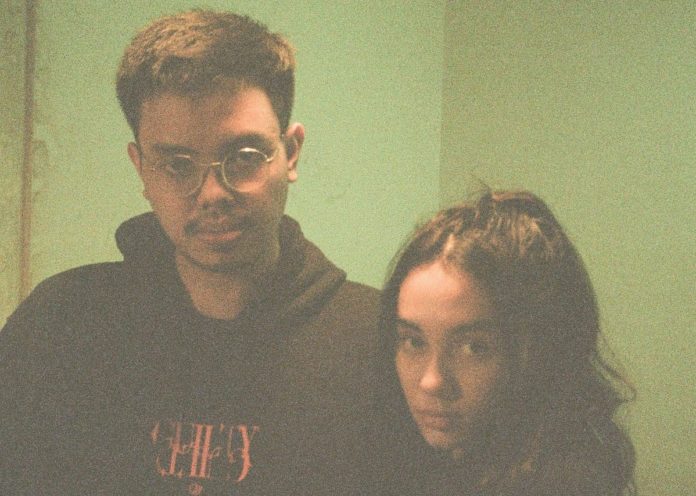 Bleu Clair appeals to uncontrollable urges on his intoxicating house single, “Have Me All,” featuring rising singer Jelita, serving as his second outing on Insomniac Records.

The buzz doesn’t seem to be slowing up for Kurniawan Wicaksono, the Indonesian-bred producer who has quickly become a touchstone for future-facing house music. Operating under the guise of Bleu Clair, the trendsetting artist has singlehandedly spawned a new wave of obscenely eccentric grooves that have left a plethora of producers attempting to reverse engineer the magic he’s been making as of late.

Judging by the trail of copycats lurking in his shadow, it’s clear his creativity is unsurpassed. Back in October, Insomniac showcased his seminal style via a sublime two-track EP appropriately titled ‘Hypnotized.’

Then, they brought him back on for remix duties earlier this year when he put his signature slant on Habstrakt’s carnal creation, “Gotta Be.” The momentum is reaching full tilt now, as he returns to the label wielding another game-changing gem.

“Have Me All” is a seductive offering that makes its intentions known right from the start. Opening with the elegant vocal tones of Jelita—the emerging singer/songwriter from Jakarta—as her lustful declarations are met with a dizzying concoction of swirling melodies and lofty pads.

A gentle percussive shuffle sweeps in to embrace her coquettish crooning until the whole piece erupts into a steamy late-night house affair. Once the heat of the moment takes over, a compelling combination of pitch-bending vocal howls, glistening synth ripples, and gooey basslines come in to make an offer no one in their right mind would refuse.

“I made ‘Have Me All’ as an instrumental demo at first,” says Bleu Clair. “But later, I thought that my friend Jelita could be a really good singer for this one. So, we decided to have her on this, and I’m really pleased with how the track came out.”

Straddling the line between tech and bass house, Bleu Clair has rightfully found himself at the top of everyone’s wish list. His entry point with Insomniac Music Group came at the top of 2020, when he called out the imposters via his “False God” single on IN / ROTATION.

Months later, he packaged the unholy heater back up as the B-side on the street savvy grind of his ‘Hustle’ EP. Already a go-to name in the sets of Diplo, Dillon Francis, Valentino Khan and JOYRYDE at that point, his stock shot up to the moon once Martin Garrix tapped him for their summer smash “Make You Mine,” which has since gone on to amass upwards of 3 million streams on Spotify. The Bleu Clair hype is only getting stronger from here on out.

Newcomer Jelita adds another unforgettable appearance to her portfolio. She first sprouted up from obscurity on “Paradox,” a delicate head-spinner alongside Devarra. Her lush singing paired perfectly with the gentle piano house production, and was a solid introduction to a budding artist with presumably plenty of quality features filling out her future.

“Aside from being a collaboration project, ‘Have Me All’ was definitely a means for me and Bleu Clair to reconnect as close friends after being thrown in different paths this past year,” she explains. “I couldn’t be more pleased with how the track came out; his music always continues to surprise me.”

As his distinctive sound continues to take on an array of new shapes and sizes, Bleu Clair makes a play for the more sensual side of the house spectrum with “Have Me All.” It’s the type of record in which once will never be enough.