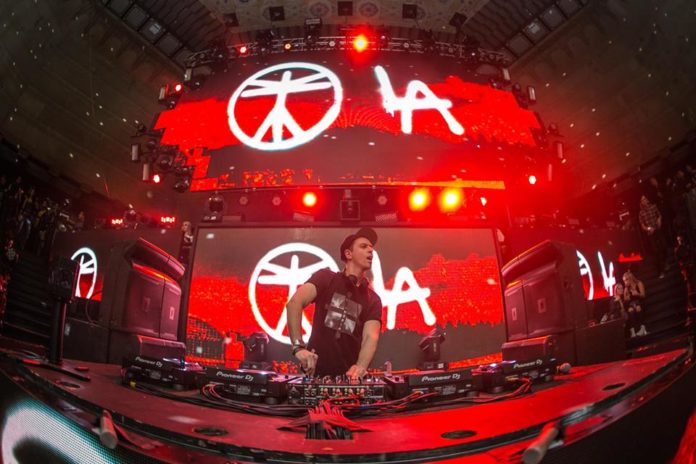 All of the sounds and samples on this pack are from the most recent Boys Noize album ‘Mayday’. The album was a smash in the dance community, featuring hits like Overthrow, Rock the Bells, and the title track, “Mayday” which are all still in heavy rotation from fans and DJs alike. Producers can now take a look at the back end of Boys Noize’s productions and learn how the best of the best do it.

“MAYDAY SOUNDS include all the sounds I recorded for my latest album “Mayday“. These are 100% analog recorded sounds, using diverse drum machines, synthesizer & modules, processed through all types of analog effect units. For this package, I cut out every single sound used in every song and created one-shots to put in your sample library including kicks, snares, claps, percussions, synth hits, bass hits, subs, fx hits & more. This package is more dynamic than you will find in other sample-packages, and provides more headroom to put on your own touch with your own effect processing. Enjoy!” – Boys Noize