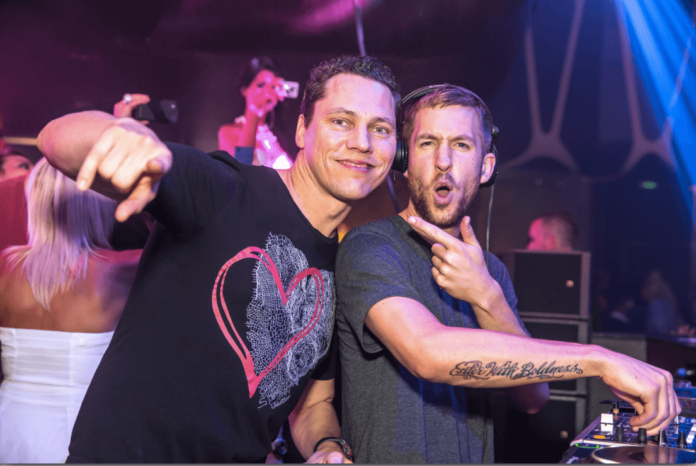 Calvin Harris released his latest single “My Way” 7 weeks back. Ever since then, it’s been quite a popular track on various radio stations and in clubs. Since it’s release, “My Way” reached No 24 on the US Billboard Hot 100 & No 4 on the UK Singles Charts.

Most people aren’t aware of the fact that Calvin Harris sang on the track, his return as a vocalist after 2 years since singing on his hit track, “Summer”. Last week, popular Dutch producer, Tiësto dropped his remix of “My Way” during the 500th episode of his radio show ‘Tiësto’s Club Life.’ The hard bass filled house treatment doesn’t sound like something Tiësto would usually produce, but it definitely sounds amazing.