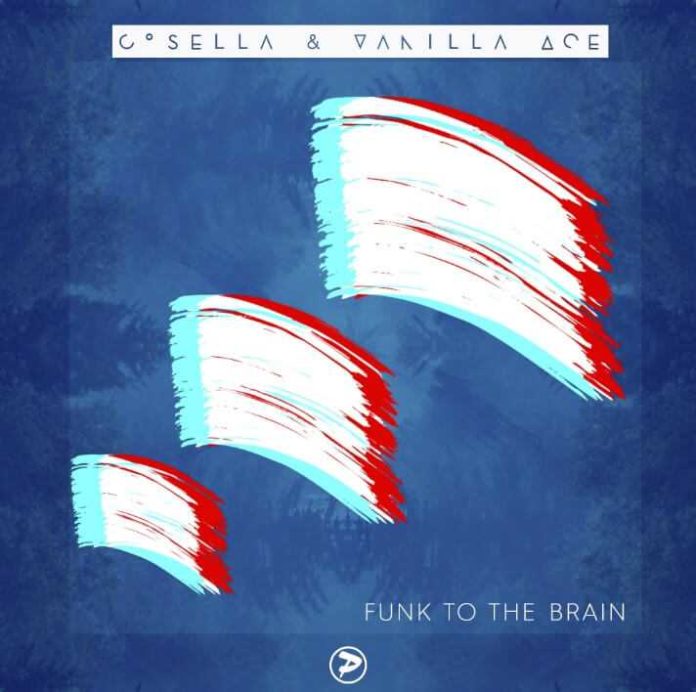 Atlanta-based Producer and DJ Treasure Fingers has released a new remix of Vanilla Ace & Cosella’s popular track, ‘Funk to the Brain’ which is out now on Punks Music.

Having already released a critically acclaimed remix of Moby’s ‘Go’ earlier this year, Treasure Fingers is back with another remix for world-famous Producer and DJ Vanilla Ace.

Treasure Fingers’ take on ‘Funk to the Brain’ is an old-school house remix with a kick drum and hats that stand out and keep the groove throughout, while a slightly eerie melody plays throughout. The driving bassline also keeps the energy high and is sure to get feet moving on the dance floor, while Treasure Fingers expertly adds in a variety of elements including a catchy cowbell that runs in and out of the track.

The Treasure Fingers remix has been released along with an additional remix from Marten Hørger, and another original single “Jigglin” to round out the full four-track EP.

Treasure Fingers has built up a fine reputation for himself and has accumulated millions of streams having made official remixes for Avicii, Chromeo, Kid Cudi, Empire Of The Sun, Theophilius London, Miike Snow, and more.

He has also unveiled a new side-project called The Treasury whose track credits to date include Young Thug’s album cut “Raw.” He also runs his own label called Psycho Disco, which aims to push quality House Music into the scene.
You can stream Treasure Fingers’ remix of ‘Funk to the Brain’ below.

You can also buy the track on various platforms, here.