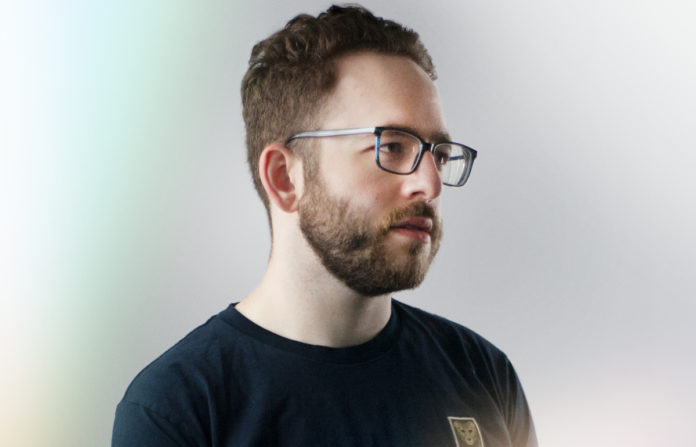 The title translates to ‘wistful longing’ in German, a meaning they hoped would reflect the sonic feeling of the track, like staring into a metaphorical portal, wondering what lies beyond. Best known for producing textural compositions inspired by his surroundings, AK weaves an existential sound through the garage-leaning single, derivative of his musical palette rooted in the human experience.

Direct shares, “‘Sehnsucht’ reminds me of the feeling of entering a new world; crossing a threshold. I am so excited that AK and I were able to make the tune together.”

AK adds, “I really enjoyed getting to work with Joe again, since I’ve been a long-time admirer of his work. I feel like I always learn something when we collaborate – both musically and otherwise.”

Following their 2016 collab, “Sleepless Nights”, Direct & AK have risen to become technical heavyweights in their respective genres. At just 17, Direct released his first single on Monstercat, accumulating almost 40 releases on the label a decade later.

This year he also launched his own app, MiniMeters, a persistent audio metering tool for musicians and audio professionals. Meanwhile, AK has focused on curating his field recordings collection, incorporating the rustic sounds of Kassel, Germany into his environmentally-inspired repertoire.