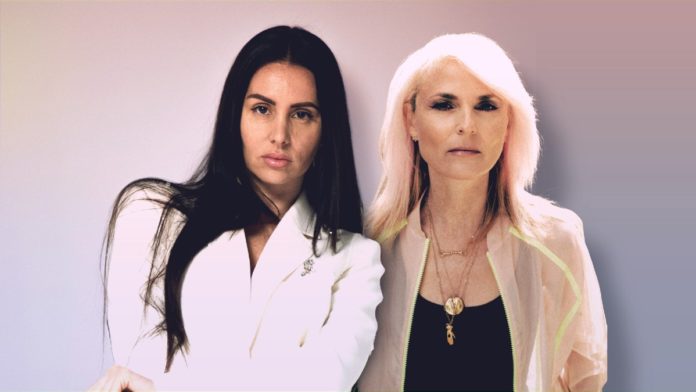 Mala Rodríguez was the first (and only) female artist to win both Best Urban Album and Best Urban Song at the Latin Grammy Awards. Her extensive catalogue has garnered her a multitude of fans, including Barack Obama, who featured Mala Rodríguez’s ‘Tengo Un Trato’ in his 2015 Summer Spotify Playlist.

Mala Rodriguez has toured globally and has collaborated with a range of artists that include Romeo Santos, Nelly Furtado, Calle 13, Ibeyi, and Tego Calderon and her recent tracks with Juan Magan (‘Usted’), Beatriz Luengo (‘Caprochosa’) and Ibeyi (‘Me Voy’) have all gone Platinum.