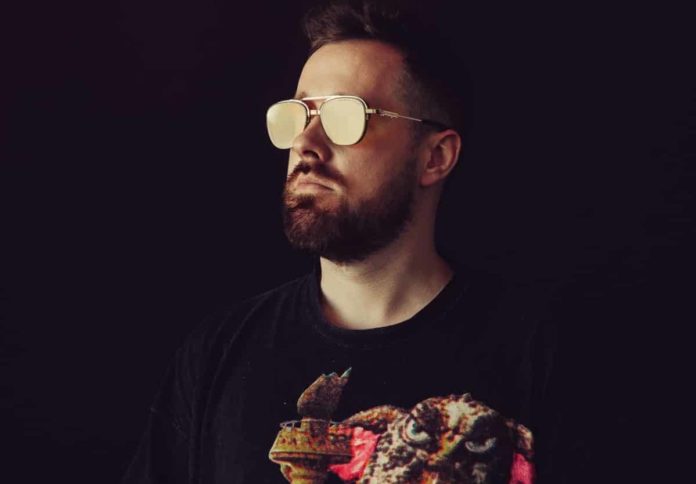 After dominating dance floors with “Stampede” featuring Fatman Scoop, Gammer returns alongside Riot Ten with fiery new collaboration “NGMF.” Out August 27 via Dim Mak, “NGMF” is the second single to be released from Gammer’s forthcoming EP.

An exuberant blend of hard dance and dubstep, “NGMF” perfectly encapsulates Gammer and Riot Ten’s sounds from start to finish. Vocal interjections swim throughout pulsating synths, before a detonation of heavy bass boosts the intensity and transforms the track with fiery vigor. A reckoning for headbangers and hard dance fans alike, “NGMF” is certain to demolish crowds with its incendiary energy.

“Gammer and I have wanted to work on a track together for the longest, but just hadn’t found the right tune. The pandemic really gave us the opportunity to focus on it and as soon as I began the project, I knew it was the one. After countless session transfers, we had a certified rager on our hands. We NGAMF and we hope you don’t either!” – Riot Ten

As Gammer gears up for his massive US headlining tour, the UK artist continues to break genre barriers with each infectious release. With more tunes to come ahead of his full EP release, Gammer’s polished sound design is once again taking charge of the modern dance music empire.