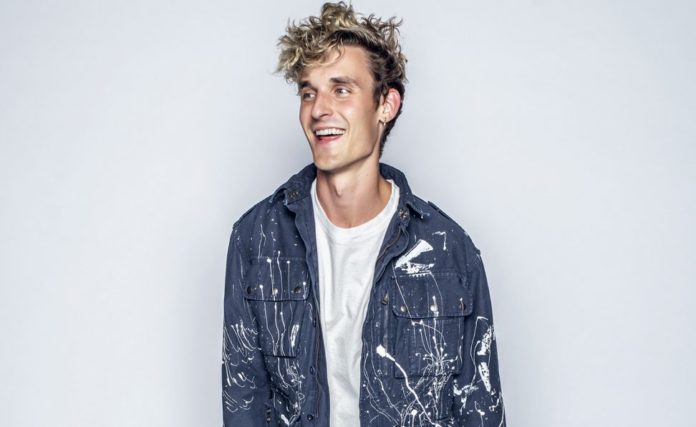 GRiZ and Ganja White Night have established themselves as iconic figures in the bass music community, reigning among the most innovative artists in the scene. “Ease Your Mind” exemplifies this to the fullest with its layers of energetic saxophone, groovy synth sounds, tuneful guitar loops, and bass-fuelled drops meshed into a seamless final product.

“Ease Your Mind” is accompanied by a fully animated music video created by Belgian street artist, My Name Is Ebo, a longtime collaborator of Ganja White Night and their SubCarbon imprint. The track’s visuals show Mr. B and Mr. Wobble, two familiar characters from the GRiZ and Ganja White Night animated universes, taking a psychedelic trip through space and time with music as the vessel. The video culminates with an ensemble of ecstatic characters showing their dance moves and spreading the positivity.

It was always a matter of when, not if, the collaboration between GRiZ and Ganja White Night would see the light of day. The idea to produce a track together spawned after a chance meeting at Mysteryland, one of Ganja White Night’s first US festival performances. As creative energy continued to flow, Ganja White Night’s roots in dubstep and reggae proved to align perfectly with GRiZ’s array of sonic instrumentation to create bass music’s next anthem.