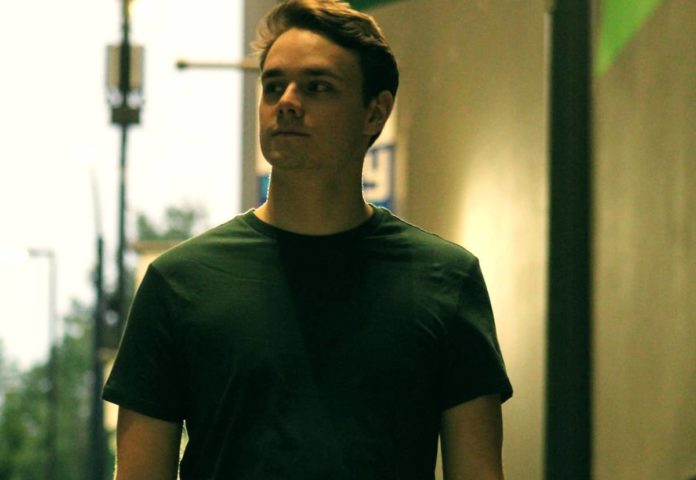 Since his debut EP in 2016, Hausman has earned support from industry greats including Armin van Buuren, Above & Beyond, and Tritonal to name a few. Following a streak of masterful singles on the label, “Secrets” fully showcases the young producer’s sophisticated production style, as the bright arpeggiators, warm atmospheric pads, and deep basses transport listeners to an otherworldly soundscape. As the year draws to a close, listeners can look forward to hearing more music from Hausman on Monstercat in 2022.

Hausman shares, “‘Secrets’ is about feeling so close to someone that you have nothing to hide from them, and want to know everything about them.”