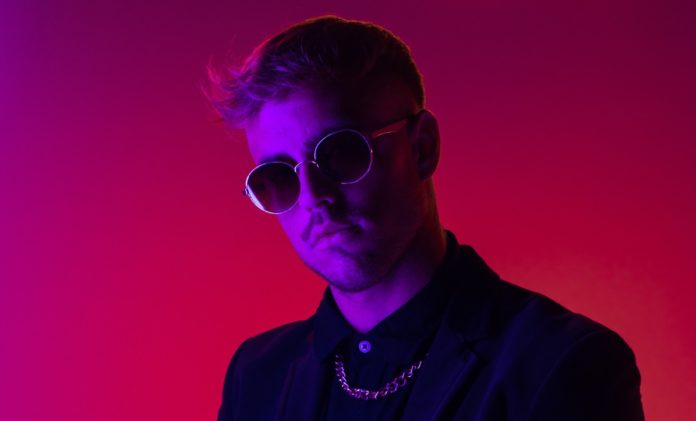 Dropping through Tiësto’s Musical Freedom today is the new collaboration from producers JACKNIFE & The Bloody Beetroots.

‘Jericho’ is a dark electronic banger through and through that showcases an immense effort from the all-star pairing of The Bloody Beetroots and JACKNIFE. High-octane from start to finish, the new single is a certified dance floor destroyer.

An Australian native, JACKNIFE rose to international attention via his immensely successful collaborative release ‘Revolt’ on DJ Snake’s Premiere Class imprint with Malaa. JACKNIFE, who has also worked with artists like Dr. Fresch and BIJOU, is building strong momentum with his dark underground electro house and downtempo bass that has seen support from the likes of Diplo, Bro Safari, Zeds Dead, Dillon Francis, DJ Snake, Subtronics and JAUZ .

Sir Bob Cornelius Rifo, also known as The Bloody Beetroots, first exploded on the scene via his 2009 critically acclaimed debut album ‘Romborama’, featuring the iconic track ‘Warp 1.9’ with Steve Aoki. Since then he’s gone on to break barriers between electronic subgenres and rock radio via high-profile collaborations with rock icons and alternative stars, including: the inimitable Sir Paul McCartney, Mötley Crüe’s Tommy Lee, Perry Farrell, Zhu, Tom Morello (Rage Against the Machine) and Dan Reynolds (Imagine Dragons), among others.

Being two producers who found their niche in the hard-hitting house corner of the electronic spectrum, their new collaboration ‘Jericho’ is exactly what you’d expect from them and so much more.

Whilst JACKNIFE adds: ‘The first electronic music I listened to was The Bloody Beetroots, when Bob hit me up to work I knew we were going to make a dark electro record! After a few ideas sent back and forth , “Jericho” was created. The name comes from a biblical battle in the Book of Joshua. Working with The Bloody Beetroots was an experience I am excited to share.’’