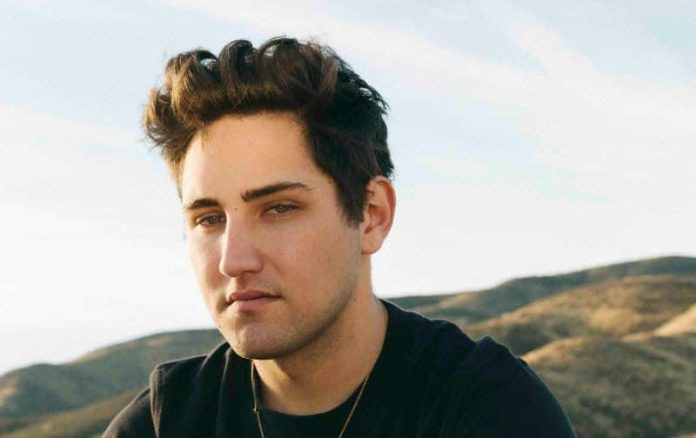 Kicking off the new year with a bang, revered producer and DJ Jauz links up with TYNAN for a new bass-house heater ‘Bring Em Back’ now via Bite This!

‘Bring Em Back’ will be the second single released from the Dangerous Waters EP, set to debut on Friday, January 17th just ahead of the US tour.

Unleashing the rave sirens in the intro of ‘Bring Em Back’, Jauz and TYNAN sound the alarm summoning all fans to the dance floor for their bass-driven new single. Consisting heavily of wobbling basslines layered over tight kickdrums, Jauz and TYNAN perfectly blend their individual production styles in ‘Bring Em Back’, creating a masterful and deftly produced track just in time for the Dangerous Waters tour.

Recently adding TYNAN to his monumental list of supporting acts on the Dangerous Waters tour alongside Drezo, Habstrakt, DNMO, Dubloadz, and Ship Wrek, ‘Bring Em Back’ will be a massive tour staple that will be leaving audiences dancing all night long.

Rising producer and DJ TYNAN has exploded onto the electronic music scene with his signature ‘Dark Trap’ style sounds that have been taking the internet by storm. He has released music under major labels such as Never Say Die, Deadbeats, Bite This!, WAKAAN, and Kannibalen, along with collaborated with the likes of Ekail, 1788-L, Wooli and more. Widely known for blending multiple genres including dubstep, heavy bass, dark trap, and weird bass, TYNAN continues to excite audiences with his unique production style.

2020 is shaping up to be a stand-out year for Jauz, beginning the New Year with a live virtual concert experience Dangerous Waters in partnership with Wave, where he debuted the first look at the Dangerous Waters EP, showed-off the new tour production for his headlining tour including stand-out piece ‘The Fin’, and took gamers into an once-in-a-lifetime underwater virtual experience filled with unique sea creatures, shark attacks, and more! Gearing up to reveal the full Dangerous Waters EP on January 17th and kicking-off the 39-date US tour on January 18th, Jauz will be bringing many more surprises into the new year and tickets for the tour are still available for purchase here https://jauzofficial.com/.