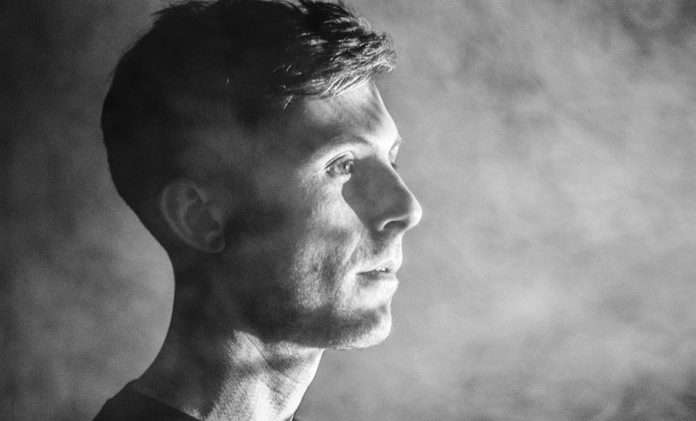 A five-track release, ‘Breathe’ opens with three versions of the title track. Showcasing his emotive, atmospheric brand of electronica, the first version of the track features the delicate vocals of Vanity Fairy, the second is an instrumental, while the third is a psychedelic remix from Dutch duo Tunnelvisions. Next up, ‘Alternator’ is the most club-ready of the five tracks, masterfully crafted around an infectious acid bassline, before the EP closes out with the progressive vibes of ‘Expectation’.

2019 was a year where Joseph Ashworth’s music took a turn to the left-field, combining a darker edge and catching the attention of DJ Tennis, who signed his ‘Trooper’ EP to the Life & Death imprint. A stand-out release championed by the likes of Sven Vath and Adriatique, it has come to cement his position as a unique talent at the top of his game.

Encompassing elements of downtempo, new-wave and alternative pop, stitched together with a leftfield dancefloor throb, the Disco Halal back-catalogue, filled with efforts from the likes of Simple Symmetry, The Organism and Moscoman himself, has seen the imprint rapidly emerging from the once-overlooked nightlife and club scene of Tel Aviv into the worldwide spectrum.

A polished release from an artist at the top of his game, Joseph Ashworth’s debut on Disco Halal doesn’t disappoint.