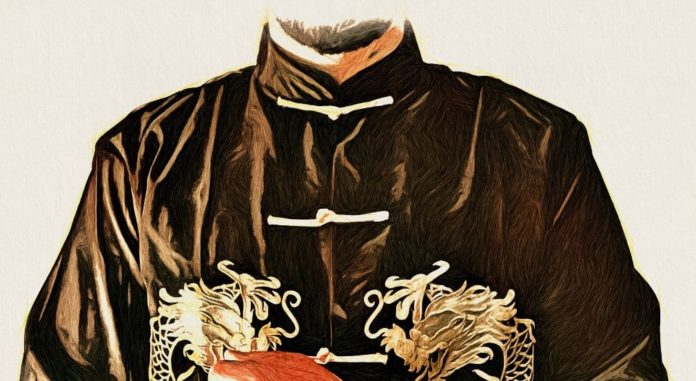 French producer and house prodigy Kohmi has teamed up with burgeoning artist KinAhau for the release of their highly anticipated single “Blink” on Monstercat.

“Blink” has the makings of a warehouse anthem as the deep, gritty basses, fast-paced drums, and glitchy synths drive energy through this dark, ominous track. The fusion of both artist’s styles and sound design takes listeners on a bass-driven journey through a soundscape.

Fans have been eagerly awaiting (and ID’ing) the release of “Blink” ever since its appearance in DJ Snake and Malaa’s Secret Room #1 live stream at the end of last year. Malaa previously championed Kohmi in his ‘Illegal Mixtape Vol. 3’ and ‘The Final Alchemy’ compilation in early 2020. Later, Kohmi released an official remix of “Proud” by Tchami and “OCB” by Malaa. With support from artists like David Guetta, Oliver Heldens, and Dillon Francis, Kohmi is at the forefront of the next generation of house music.