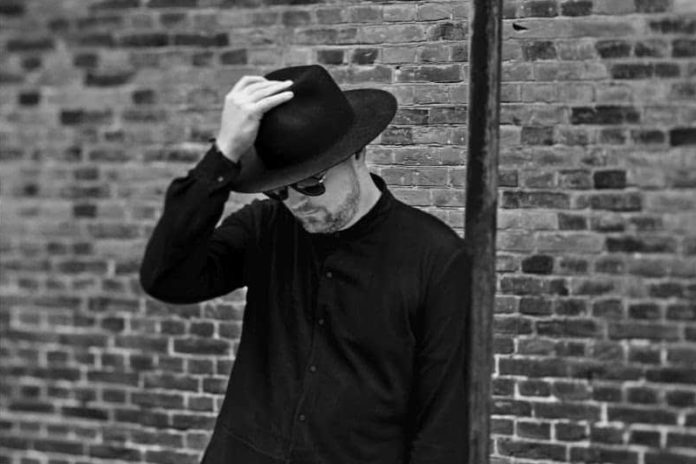 Techno icon Kölsch has unveiled new EP ‘While Waiting For Something To Care About / Now Here No Where’, out 21st August via Kompakt.

An enchanting, majestic track that combines orchestral elements with the energy of the dancefloor, EP opener ‘While Waiting For Something To Care About’ sees Kölsch at his captivating best. ‘Now Here No Where’ then centers around fluttering piano chords, building in momentum and euphoria as it progresses.

It marks his fourth EP release of 2020, following ‘Shoulders Of Giants / Glypto’, ‘Time / Sleeper Must Awaken’ and ‘The Great Consumer / Remind You’, all teasers that will contribute to his fourth studio album ‘Now Here No Where’ out on 25th September.

Released via Kompakt, the LP marks his first since completing his acclaimed trilogy 1977, 1983 and 1989, and looks set to push his creative boundaries yet further again. A twelve-track soundscape, Now Here No Where is a sonic diary composed of meticulously-rendered techno.

Elsewhere Kölsch has just wrapped up a stunning live stream in the confines of Copenhagen’s Cisternerne museum. The underground experience features a DJ booth made of mirrors and reflective lights installed in water pools that reflected back and forth – it included a breathtaking intro, captured with some clever drone work.

The full stream can be viewed here.

A mainstay on the era-defining Kompakt imprint, Kölsch has built a reputation around his emotional brand of melodic techno, collaborating with the likes of Coldplay, Imogen Heap, London Grammar, Tiga and Michael Mayer.

EDM News Shantanu Gursal - November 25, 2021 2
Sunburn Festival, organised by Percept Live, was set to take place at Vagator beach in North Goa on 28, 29 and 30 December this...

featured Akshay Bhanawat - November 25, 2021 0
Ran-D reflects on Qlimax being cancelled, creating its anthem, his favourite release and more. Aditya - Hey Ran-D! Glad to have you for the interview....
ABOUT US
What started as an interest, slowly turned into a passion, and before we knew it, we had curated and founded a thriving community of avid electronic dance music lovers.
FOLLOW US
Our Partners
© Copyright 2021 - T.H.E Music Essentials