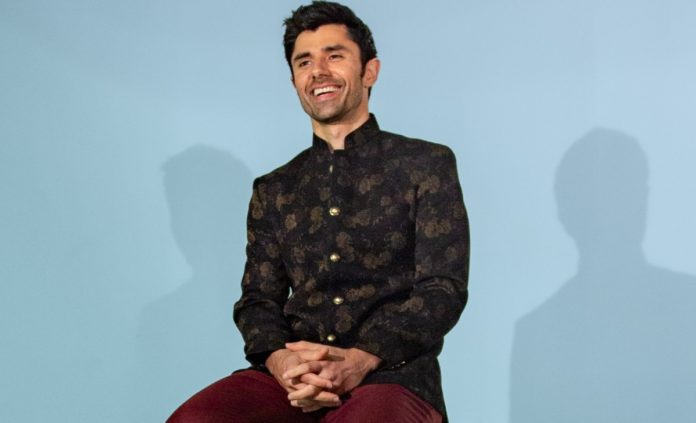 Following a recent slew of collaborations that amassed over 5M Spotify streams respectively with the likes of Henri PFR, ROZES, 22Bullets, Tia Ray, Timmy Trumpet, and Mildenhaus, KSHMR returns to the scene with ‘Maria Maria’. Maintaining a pride in his heritage so powerful he has incorporated his grandfather and traditional Indian dancers into live performances, KSHMR channels his Jammu and Kashmir roots into highly charged electronic sets.

Since his original rise in hip-hop production through contributions to 2010 global takeover Like A G6 and 2013 smash hit Tsunami, KSHMR has firmly established himself as an electronic big room hype master. The multifaceted producer boasts a #11 spot in DJ Mag’s Top 100 ranking in 2021, multiple Beatport #1s for festival anthems such as Memories (feat. SIRAH) that currently possesses over 33M Spotify streams, and various releases on major label Spinnin’ Records.

The use of storytelling angles and an array of instruments including one performance where he was joined by a keyboard, violin, viola, cello, flute, trombone, and taiko drum, has informed larger than life stage presence that has been recognized by DJ Mag with their ‘Best Live Act’ award.

Collaborating with and forming meaningful relationships with EDM giants such as Tiesto, Hardwell, and Headhunterz have led to songs such as Secrets that collected over 90M Spotify streams and premiered at Ultra Music Festival in Miami.

Meanwhile, British and Dutch producer/writer Azteck has made massive strides in yet a few years. Since collaborating on successful hits behind the scenes with huge names such as Armin van Buuren, Hardwell, Tiesto, Galantis, Benny Benassi, Lost Frequencies, Don Diablo, Sofia Carson, Pitbull, Whiz Khalifa and more, Azteck has made prominent waves in the industry with his own releases.

High-octane singles such as Do It alongside former No.1 DJs Dimitri Vegas, Like Mike and Mexican singer Kimberly Loaiza launched the producer into the stratosphere. Do It collected over 40M views on Tik Tok in the first 24 hours of its release, as well as radio support David Guetta. Fast forward a few years, and his more recent single The Drop has seen him return alongside Dimitri Vegas with the help of heavyweights David Guetta and Nicole Scherzinger for a European chart topping weapon.

Now uniting for a fresh and inviting single, KSHMR and Azteck combine their individual trailblazing styles for the magnetic pull of ‘Maria Maria’. Featuring soaring, church-like builds that melt into meteoric drops and the stringed sounds of KSHMR’s heritage, the producers’ latest brainchild basks in whirlwind hit potential.

KSHMR & AZTECK- ‘Maria Maria’ is out on July 29th via Dharma.