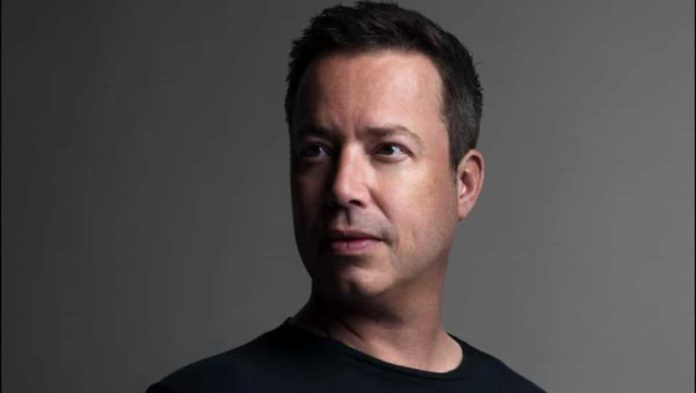 Presenting the fierce, techno, and progressive fueled “My Mind,” both Dutch artists unfold their love for powerful grooves and gripping chords, ignited by uptempo tech house beats and dark sound effects. A deep and moody trip for this season’s techno areas, out now on DOORN Records.

Sander van Doorn counts as one of Holland’s greatest gifts to dance music. A versatile producer and performer, he’s explored genres since his rise to fame in the early zeroes. Blending tech house, techno, and progressive into his own trademark sound, he’s enriched the scene with countless hits and anthems, from original productions to rougher techno smashes under his Purple Haze moniker.

As curator for his DOORN Records label, Sander van Doorn has made a similar impact, often launching new talented artists in the earliest phase of their career, leading to an ongoing series of groundbreaking electronic tunes.

Laura van Dam definitely counts as one of the label’s highlights, releasing her first raw tech house productions there in 2019/2020, unleashing a wave of DJ and streaming support. Since then, the young Amsterdam producer has lived up to expectations with various noteworthy tracks, released on labels like Anjunabeats, Protocol, and Smash Deep, causing 1001tracklists to label her nothing less than ‘The Future Of Dance.’

“My Mind” can be seen as the next milestone in her evolution, linking with eminence Sander van Doorn, a collab that was destined to take place someday, as Van Doorn’s influential tech house style perfectly combines with Van Dam’s congenial production. Underscoring their chemistry with strong, uptempo beats, enforced by fierce percussion and ominous sound effects, the record breaks down into moody, progressive-tinged synth chords, spacious and dramatic, building up towards a mind-blowing, techno-fueled drop.

With its hypnotizing vocal samples, estranged chords and pulsating sound effects, “My Mind” draws you in like an electronic whirlwind. The record breathes excitement and sheer dance floor energy, delivered by one of the industry’s most seasoned producers and one who’s living up to her potential with every new release. Definitely the best of both worlds, it’s all in “My Mind.”