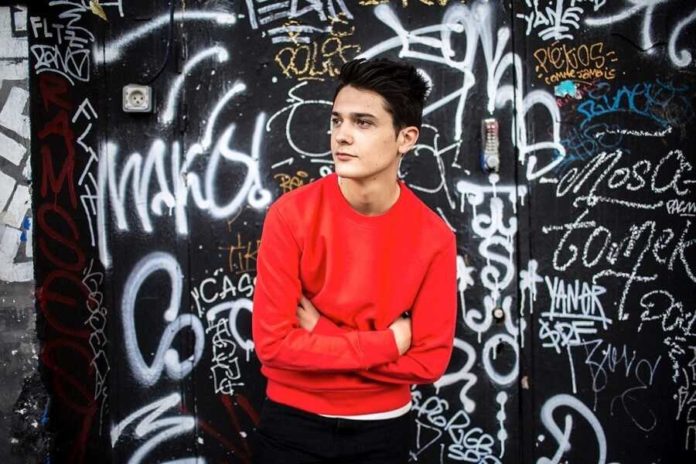 Breakthrough artist Kungs has announced the release of his debut album, ‘LAYERS’. Out now, the album follows the chart-topping success story of previous singles ‘This Girl’ and ‘Don’t You Know’ from the young French talent. An avid music fan and brimming with ideas, Kungs built in plenty of studio time whilst touring to create this debut LP. Full of collaborations, ‘LAYERS’ explores Kungs’ various musical moods and inspirations.

First single ‘Melody’ sets the tone for the album. A collaboration with Luke Pritchard of The Kooks, the single was based just on a guitar chord tab, a bassline and a beat and was finished within a day. It’s followed up with well-known singles ‘This Girl’ and ‘Don’t You Know’, before the more reflective ‘You Remain’ featuring Ritual.

Meanwhile, the distinctive vocals of Wolfgang Valbrun – from one of Kungs’s favourite bands, Ephemerals – feature on the uplifting ‘Freedom’ and catchy ‘I Feel So Bad’, whilst Judge appears on the melancholic ‘Crazy Enough’.

‘LAYERS’ is an apt name for this release; the overall sound perfectly demonstrates Kungs’ fusion of influences. From blues, soul and rock to house, Kungs takes elements of each to form his distinctive, likeable sound. Live brass choruses, acoustic guitar, piano, soulful voices and gentle basslines come together in varied combinations to reflect different emotions – the sign of a true musician.

The release of ‘LAYERS’ comes after what was, needless to say, a whirlwind year for Kungs. Aside from the huge success of his debut singles, he’s come off the back of incredible summer of touring, with 60 gigs in 12 countries. This debut LP is only the beginning of a bright future for this talented young artist.