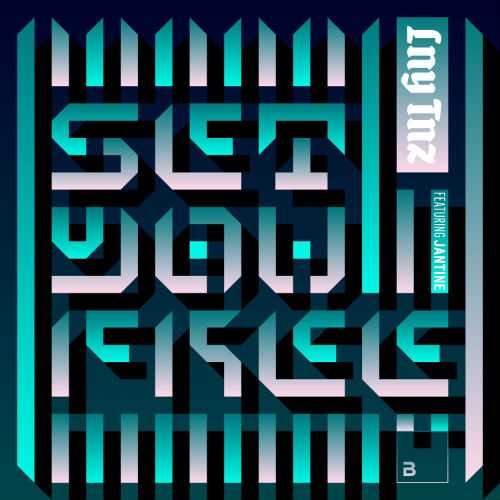 “You run from desire needing a remedy” is the brilliant opening line on Holland’s chart-scoring duo LNY TNZ’s new fireball of a record.

Featuring Platinum awarding winning singer/songwriter Jantine, the down-tempo monster that will nestle itself firmly in your head and inn the biggest sets, ‘Set You Free’ is a sumptuous, infectious record that’s been skillfully interlaced with solid hard beats.

With a meticulous approach to crafting a sound true to their own vision, the duo’s style has crossed into a number of genres that they deem close to their heart; listeners are sure to find a melting pot of trap, hardstyle and bass heavy elements throughout their studio work.

Discussing the record LNY TNZ’s said: “Finding ways to explore new sounds within our music has always been our goal. We’ve a passion for such a varied selection of electronic music and as producers its something we love to bring into our records when in the studio. We had this idea to make a track with an anthemic melody layered with a sensitive raw quality topline, something that Jantine’s vocal brings to the record”.

Their earlier single ‘Burn It Down’ (released on Big & Dirty) found success across charts in their native Netherlands and Belgium landing at #6 in the Belgian iTunes Singles Chart and #6 in the Shazam Daily Chart, whilst scoring a few million plays on streaming services worldwide. Check out their latest offering here.