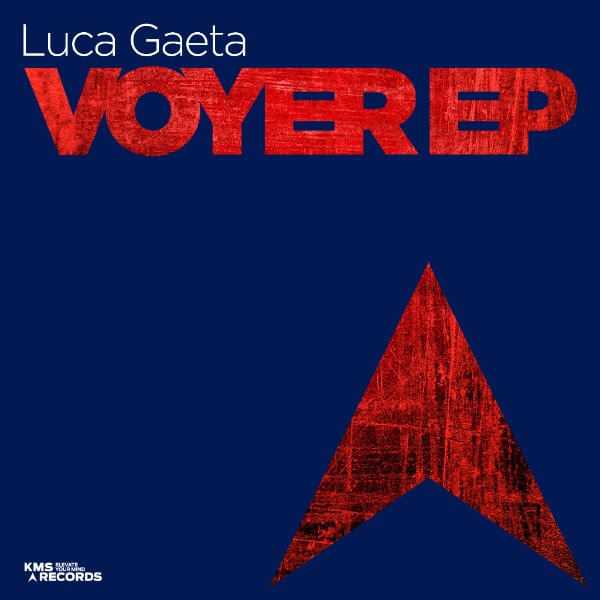 Kevin Saunderson and Armada Music have kicked off their brand-new partnership. The Techno pioneer joined the Amsterdam-based record label with his KMS Records label and their first joint release, Luca Gaeta’s ‘Voyer EP’, is out today.

One of the originators of Techno, Kevin Saunderson completely changed the face of Electronic Music in tandem with Derick May and Juan Atkins, the other two members of the so-called Belleville Three. Kevin Saunderson’s work under the Inner City moniker (together with vocalist Paris Grey) had him become a platinum-selling artist, selling over six million records worldwide and amassing twelve UK Top 40 hits between various singles and debut album ‘Paradise’.

As is the case with Kevin Saunderson’s career as a DJ and producer, his KMS Records imprint will celebrate its thirty-year anniversary in 2017. The label has become and remained one of the most esteemed labels in the House, Tech-House and Techno scene, releasing music from a variety of Kevin Saunderson aliases as well as a bevy of other gifted and avant-garde artists. Maykel Piron, CEO of Armada Music: “Kevin Saunderson is nothing short of an icon. He has meant so much for not just the Techno scene, but all of Electronic Music as well. Together, we will make sure that KMS Records will remain an inspiration for countless artists for another thirty years, if not longer.”

Kevin Saunderson, Founder of KMS Records: “I’m very glad to see my KMS label collaborate with the mighty Armada Music. It’s very exciting and I look forward to our working relationship together, particularly moving into the new year with all we have planned for celebrating 30 Years of KMS Records, whilst continuing to release the music we love and maintaining our part in the history of Electronic Music!”

Today’s KMS release, the ‘Voyer EP’, is the brainchild of Italian DJ and producer Luca Gaeta, who makes his welcome return to KMS after previous release ‘Trust’. Immersing the world in dark atmospheres and driving beats once more, the ‘Voyer EP’ comprises a two-pack of the dance-floor-filling Techno madness any clued-up clubber will happily sign up for.