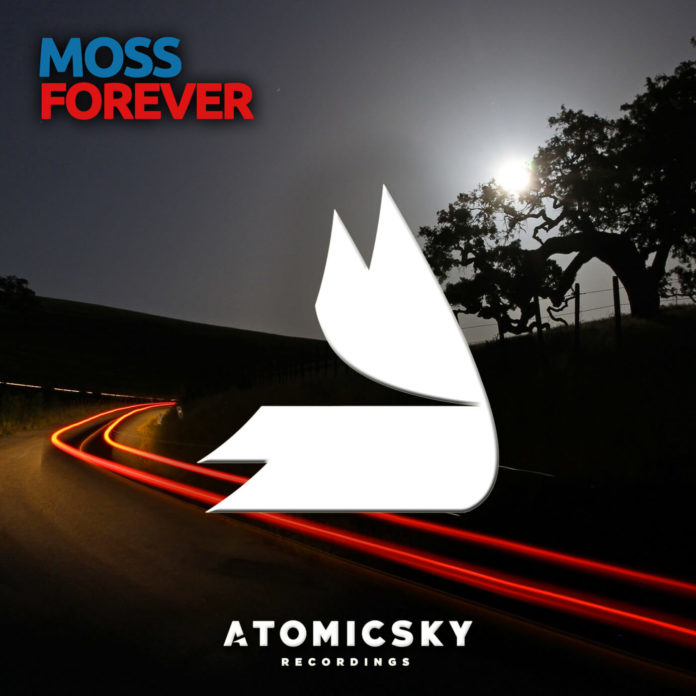 Canada’s very own Moss has quickly established himself as one of his native country’s hottest exports, thanks to his breath-taking and highly energetic productions.

Based in his home city of Toronto and taking inspiration from heavyweights such as Daft Punk, Flume and Justice, he has been locked in the studio cooking up some of the scene’s freshest new beats, with hit records such as ‘Time’, ‘Swirl’ and ‘Everyday’ under his belt.

His latest offering comes in the form of ‘Forever’, a Future Bass banger that is sure to chaos huge waves in the Dance music scene. Full of infectious synths, mesmerising melodies, soothing atmospheres, powerful drums and a perfectly crafted arrangement, ‘Forever’ has been grabbing the attention of many A-Listers around the globes – making this peak-time anthem a must have inclusion in any DJ’s record collection.

The release of ‘Forever’ sees Moss make his debut on Canadian based record label AtomicSky Recordings. The imprint has quickly established itself as one of North America’s most exciting, emerging labels thanks to their dedication to giving upcoming talents a platform to be heard – they already boost an impressive roster of artists that includes stellar names like ONE CITY, Les Coiffeurs, Stephan Jordan and Rubicund. ‘Forever’ is out now and is set to project Moss to heights that many aspiring artists can only dream of. Grab your copy now.