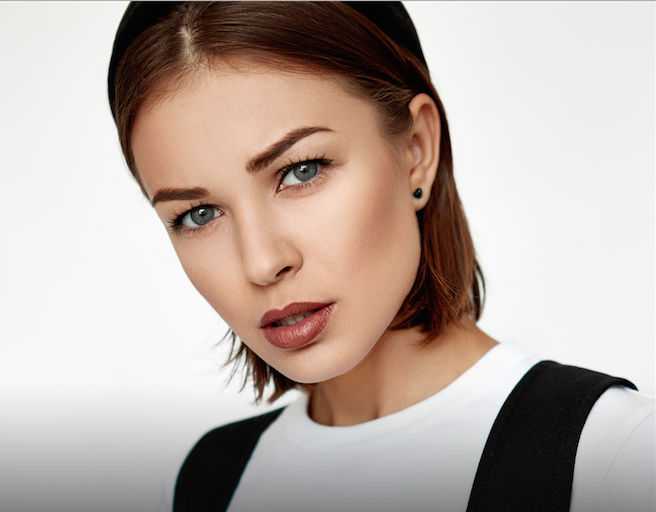 The mix moved through liquid DnB, to dark techno from Illian Tape favourite Skee Mask, jazz-infused cuts from Robag Wruhme and Brandt Bauer Flick, classic Skream dubstep and even a rare original production from the DJ on her own label Propaganda.

The mix came during the same weekend as Nastia’s first appearance at Fabric since April 2016, where she was joined by Thomas Melchior, Maayan Nidam, and Hessle Audio’s Bruce in Room One during her headline performance at the London superclub.