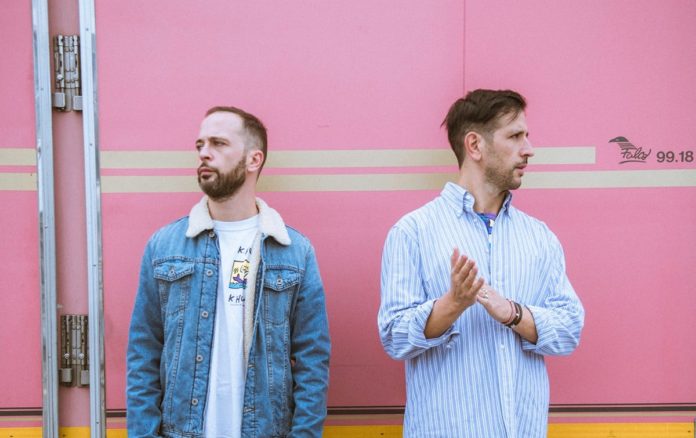 A brand-new electronic version of the masterpiece of the same name that was made famous by Richie Havens at Woodstock ‘69, ‘Freedom’ is a stunning melodic techno track, underpinned by ethereal synths and soaring vocals. The original track discussed the need to be free when so many were being oppressed – themes that are eerily relevant in 2020.

Freedom is a very important song in the life of Pôngo, one of the songs that have always touched us deeply and that has always given us a strong emotional charge, precisely for its message so direct and so current, even today after 50 years. Pongo explains.

“Today more than ever, with all that is going on, in a period of mass confusion and reclusive society, we want to re-propose Richie Havens original, shouting “Freedom” to the world, with the hope that this will return to being a hymn of peace; a message of union between peoples and nations in the name of safeguarding our planet and social equality”.

A live project from brothers Giovanni Bruni and Daniele Bruni, Pongo combine Giovanni’s vocals and powerful dancefloor grooves with elements of soul, electro and techno. They released their first two EPs on the Connected label, run by the Stereo MCs and Terranova, in 2017, with the latter being supported by the likes of Solomun, Joris Voorn, Artbat, Deadmau5 and many others.

More recently they dropped a new EP ‘Clarks’ on US label Desert Hearts Black and ‘Crocodile’ on Moscoman’s Disco Halal, which has been supported by Dixon, Ame, Trikk and many other big names in the scene.

‘Freedom’ is a timely new single that will no doubt go down as a fitting soundtrack to the turbulent times we’re currently living through.