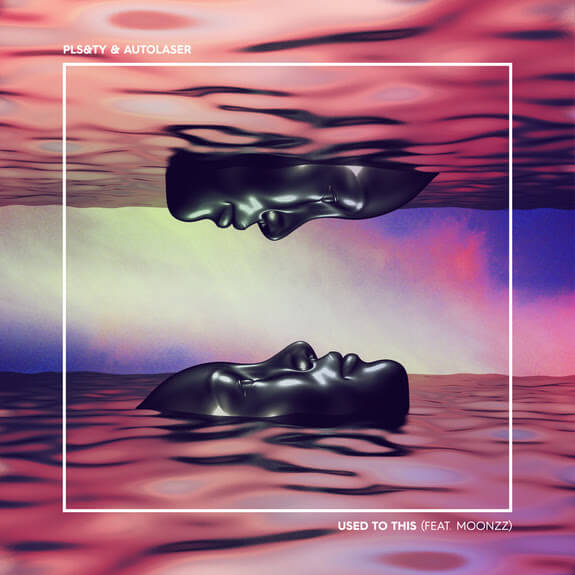 PLS&TY teams up with regular collaborator and musical partner in crime Autolaser for his first ever original track – something fans of the young LA-based producer have been waiting for ever since he burst onto the circuit 12 months ago.

The single, ‘Used To This’, is a near perfect combination of PLS&TY’s trademark hip-hop influenced electronic beats and Norwegian Autolaser’s chill, bass-filled trap, the vocal talents of Moonz dripping through the production. Both producers have made their name reinventing classic RnB and hip-hop tracks as lush future house and bass edits, a theme that carries through on ‘Used To This’ to sublime effect.

Those following PLS&TY over the past year will immediately recognize his touch. In just 12 months he has established himself as one to watch, clocking over 12 million listens on SoundCloud and hitting the top of the Hype Machine Chart no less than 8 times. A darling of the underground tastemakers, his unique style has seen him take on the likes of Baby Bash ‘Suga Suga’, Fergie ‘Glamorous’, Snoop Doog ‘Sensual Seduction’ and Drake ‘Hotline Bling’.

The first in a line of original pieces set for release this Spring, ‘Used To This’ sees PLS&TY finally step out from behind the remix curtain and begin to define his own personal style.