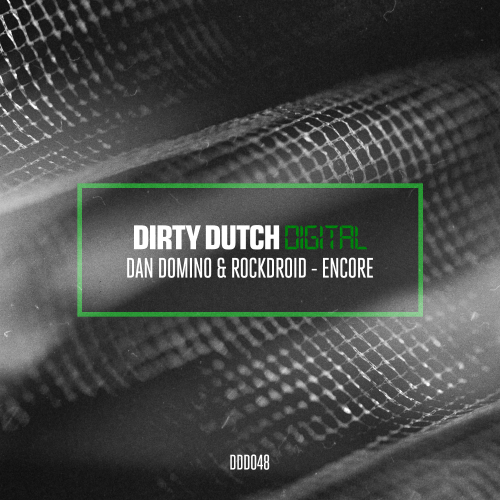 Hungarys rising star Dan Domino has been gaining a massive reputation for himself since exploding onto the scene.

He is now one of the most talked about artists in the industry thanks to hit singles such as: Flame (Only One) and Find My Home – both collaborations with Dan-X and released on Pixel Empire Records and Deorros Panda Funk label respectively. With industry tastemakers such as: Tiesto, W&W, David Guetta, Fedde Le Grand and Bingo players throwing their support behind Dan Domino, its no wonder he has become one of the fastest growing artists on the scene.

Encore has everything you would expect in a Dan Domino record. The Progressive House influenced breakdown with lush piano chords, intricate synths and perfectly executed vocal work faultlessly complement the hard-hitting Future Bass drop with groovy drums – making Encore a dance-floor winner. Teaming up with Dan Domino for Encore is production duo Rockdroid. Denetti and Joaquin, the masterminds behind the Rockdroid moniker, have been making huge noises themselves on the scene, having gained support from A-List DJs such as: Showtek, Tom Swoon, Quintino, DJ Mercer and Feenixpawl – achievement many upcoming DJs can only dream of.

Chuckie was eager to sign Encore to his world-renowned imprint Dirty Dutch Digital and Dans debut release on the label sees him join emerging talents like: Party Killers, Syskey, WAO, SAG, MountBlaq and HYRO – an impressive roster that demonstrates the labels focus on giving upcoming talents a platform to be heard. Encore is out now as a free download, so be sure to grab your copy.