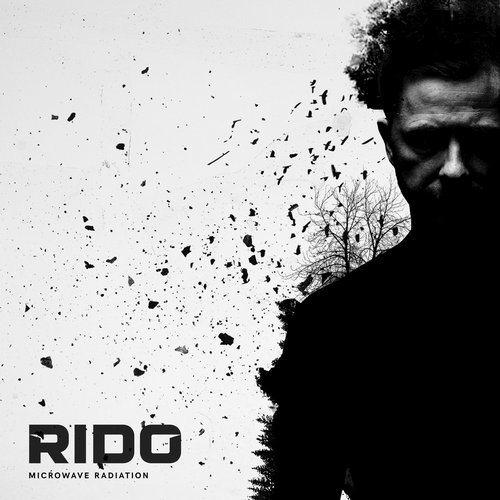 Signed to Black Sun Empire’s Blackout Music NL label, Rido is one of the hottest D&B exports from Eastern Europe right now. Having recently crafted a killer collaborative EP with Mefjus, the Czech producer is in the hot seat solo for his inaugural long player.

Already gaining heat thanks to a premier via North America’s leading bass music authority, LessThan3, Microwave Radiation is an apt entry into the album’s musical direction.

Described by the aforementioned as a record that “careens through its syncopated passages hurling snares in all directions with violent levels of swing atop gut-wrenching sub-bass” With praise like that, you can feel assured that Rido has taken nearly a decade of producing drum & bass and honed his sound to perfection.