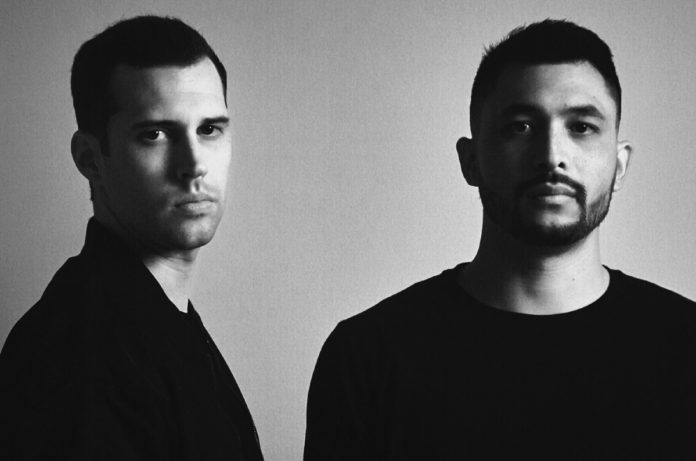 SLANDER have released their full remix package for their hit single “Love Is Gone” featuring Dylan Matthew. Now fans everywhere can indulge in remixes by top names in the dance music genre with Armin Van Buuren, Kaskade, R3HAB and ALOK.

Following remixes from Kaskade, R3HAB and ALOK, the package rounds itself out with a captivating retake from Dutch kingpin Armin Van Buuren. The producer—known for transforming songs into heart-thumping sonic landscapes—renders an extraordinary version of SLANDER’s “Love Is Gone.”

The original version of “Love Is Gone” featuring Dylan Matthew made its debut in May 2019. The track was highly praised by numerous outlets with EDM Sauce calling it “definitely worthy of chills” and Your EDM raving, “The raw passion and creativity that ‘Love is Gone’ projects gives the track some true staying power.”

That winter in early 2020, SLANDER took Dylan Mathew out on their “THE EYE” tour to perform the song live further cementing it as a favorite among their fans. Since then, “Love Is Gone” has gone on to become one of SLANDER’s strongest productions garnering more than 1.1 billion streams in global consumption with there being no slowing down for its demand.

From the “Love Is Gone” acoustic release which has garnered over 150 million Spotify streams to 2020’s Love Is Gone (The Remixes) package featuring Kompany, Spag Heddy, Danny Olson, Current Value, Crystal Skies, ALRT and Synymata, SLANDER continue their dedication to the song with an unprecedented remix package of epic proportions with each song from some of the biggest names in dance music right now.

Meanwhile, find SLANDER—who are one of the top touring acts in electronic music—returning to the road for a variety of major festival appearances and shows this fall. All confirmed dates are as follows: