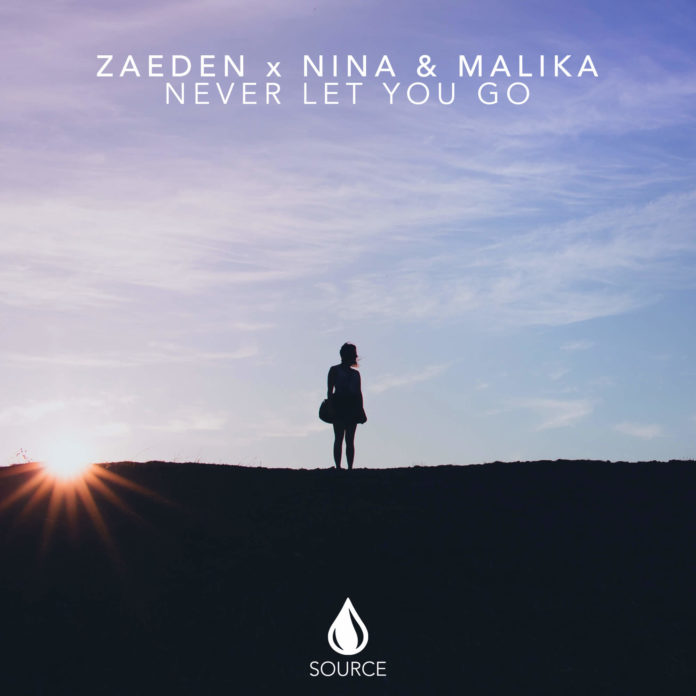 He’s come a long way, going from zero to worldwide hero in record time. Kicking off his musical career at an early age, Zaeden quickly turned into India’s most loved DJ, remixing for acts like Coldplay and Maroon 5, playing at Tomorrowland as the first Indian artist ever.

And now, he returns to Spinnin’s deep house imprint SOURCE for a collab with famed vocal duo Nina & Malika. This time, he’s moved things a bit more profound, showcasing what else he’s capable of with this touching piece of deep house, revolving around infectious melodies and subtle pop vocals.

“After ‘Yesterday’, I took a break to come up with a fresh vision as an artist, wanting to do something minimalistic and effective with my sounds, including pop vocals people could relate to. I had this initial idea with a cool pluck and a groovy drop, then Nina & Malika came up with a cool guitar riff which perfectly fitted the drop. Together with our songwriters and vocalist Cimo we added some more percussion and grooves and about a month later we had perfected the whole song. Let’s hope people love our summer vibe – we sure do!”