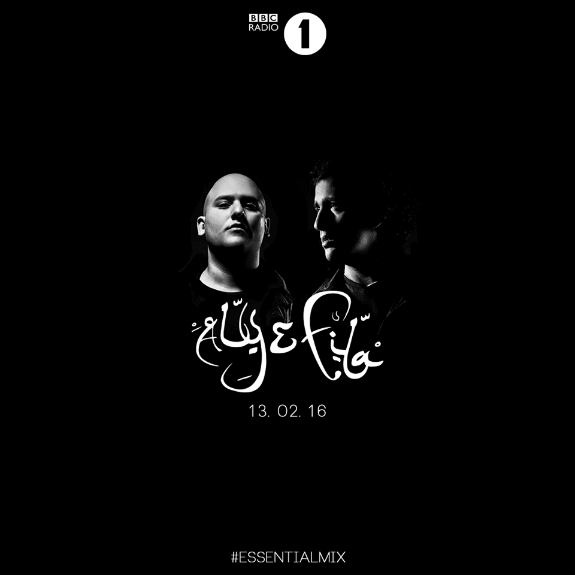 After playing in front of the Great Pyramid of Giza for their Future Sound Of Egypt 400 world tour, Aly & Fila have yet another career highlight to cross off their list. As a crown to their hard work and life-long dedication to the Trance scene, Aly & Fila are to grace BBC Radio 1 with their Essential Mix debut on Saturday, February 13th, 2016.

Aly & Fila’s Essential Mix debut also marks the return of Trance to Pete Tong’s esteemed radio show after approximately two years of absence. In the past five years, only a handful of Trance artists have been allowed to take the Essential Mix decks, with Armin van Buuren’s Essential Mix on May 25th, 2013 being one of the latest. .

Aly & Fila took to social media to spread the news: “It is a great honor for us to be asked to do the Essential Mix. The Trance community spoke, BBC Radio 1 answered; be ready for February 13th.”

Aly & Fila are widely considered to be top players in Trance music. Throughout the years, the Egyptian Trance champions took their highly energetic performances to the most illustrious venues and events in the world, have churned out a legion of Trance classics, and have given the brightest of talents a chance to shine on their own imprints: Future Sound Of Egypt and Future Sound Of Egypt Excelsior.