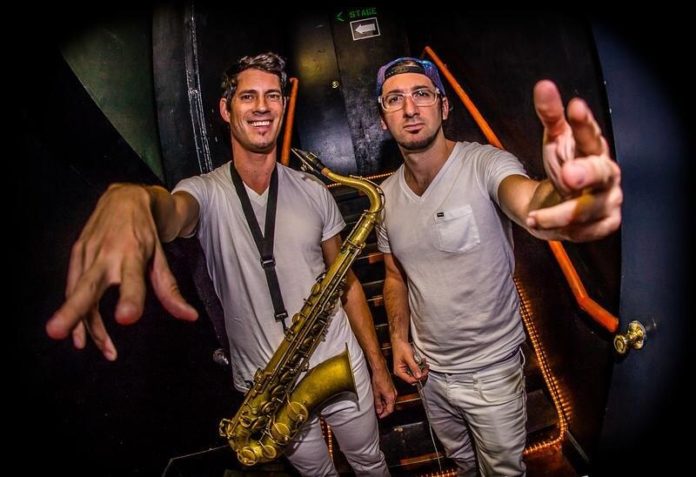 Instrumental livetronica group Big Gigantic recently sat down with T.H.E for an interview where they revealed some massive news for their fans!

When asked if an album was in the pipeline the duo replied saying,

“We’re working like mad to try to finish this new album as soon as possible! We’re looking to release it in April or May!”

This would make it their sixth studio album and boy is this big news! For those of you not familiar with the group, it comprises of Dominic Lalli on the Saxophone and Jeremy Salken on the drums.

Here’s their 2015 release on OWSLA’s Spring Compilation 2015, ‘Funk With Me’ with artist Snails.

Fans in India, you can also get to see the duo live at #MDBPIndia – produced by Sunburn Festival and Oji.