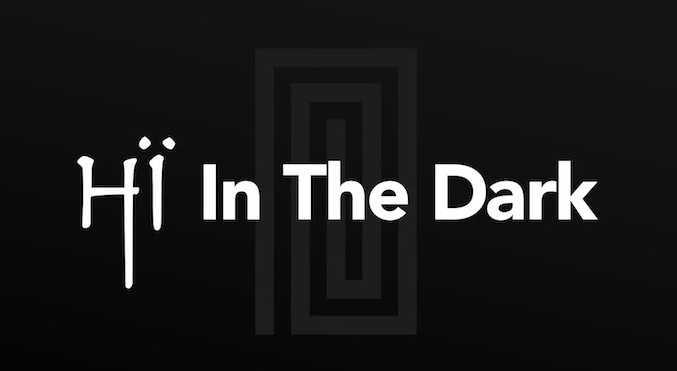 Ibiza is about to enter a new chapter this summer with major buzz centred around the much-anticipated launch of Hï Ibiza, the brand new superclub by Ushuaïa Entertainment. The club formerly known as Space will be elevated to new heights, with a fresh new look and the most advanced sound and technologies on the island. From May through September Hï Ibiza will play host to the finest selectors from the global electronic music scene, including many of Ibiza’s best-loved DJs. All five residents have a strong bond with the White Isle, previously heading up several of Ibiza’s best-loved and longest running parties, as well as headlining many memorable parties at the hallowed Space Ibiza terrace and main room. Along with The Night League, the five forward-thinking artists are committed to ensuring Ibiza´s support of underground club culture endures. With the club as a blank canvas for them to create something truly unique, a cutting-edge roster of talent joining them every Thursday from 8th June – 28th September, and some incredible plans in place, In The Dark is set to be one of the biggest parties of the summer.

Hï Ibiza, the club formerly known as Space, unites the highest standards of music and entertainment, bringing world-class music experiences to a club designed with the dancer in mind. This state of the art club will showcase the most exciting names in electronic music throughout the summer, from the biggest stars in the scene to the leading lights of the underground, continuing the island’s legacy as the party capital of the world.