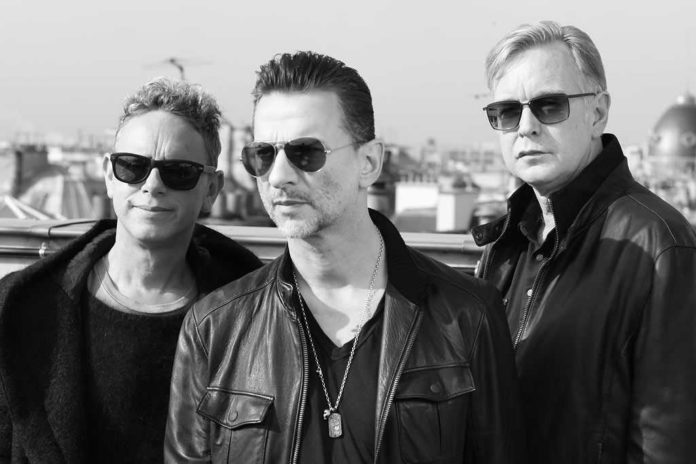 The band’s 14th album will be out on Columbia Records, and was produced by American producer, Matrixxman & Simian Mobile Disco’s James Ford. Interestingly, before the ‘Spirit’ is out, their new single ‘Where’s The Revolution’ will be released today (February 3). This track will be their first new release since 2013.

“We’re exceptionally proud of Spirit’s sound and energy, and we’re excited to get back on tour to share it with our fans around the world,” said Dave Gahan when the album and tour announcement was made last year.

Depeche Mode will be commencing their 34-city European tour on May 5th at Stockholm, after which they will head to North & South America.

Listen to the popular tracks from their previous album ‘Delta Machine’ :