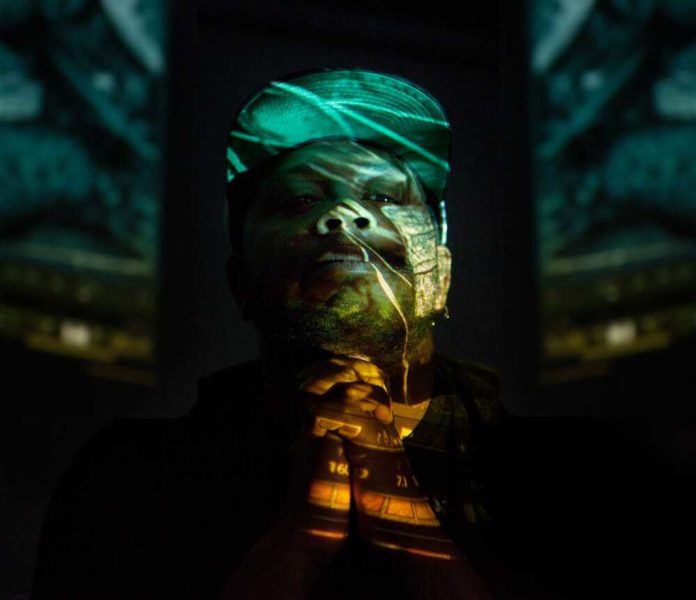 After grabbing the attention of Goldie, Bryan G, and DJ Hype, Marky went on to become the first DJ From Brazil to have a UK Top 10 hit with ‘LK’, and has more than 100 releases under his belt including 2 critically acclaimed albums, ‘In Rotation’ and ‘Influences’, plus remixes for Deadmau5, Fatboy Slim, and Madonna. Marky was also the first Brazilian DJ to hold a residency at London’s Fabric with DJ Marky & Friends. He has also headlined Lovebox, played with Norman Jay MBE at Good Times at the Notting Hill Carnival and kept his name in the game through radio shows and tracks on Fifa Street.