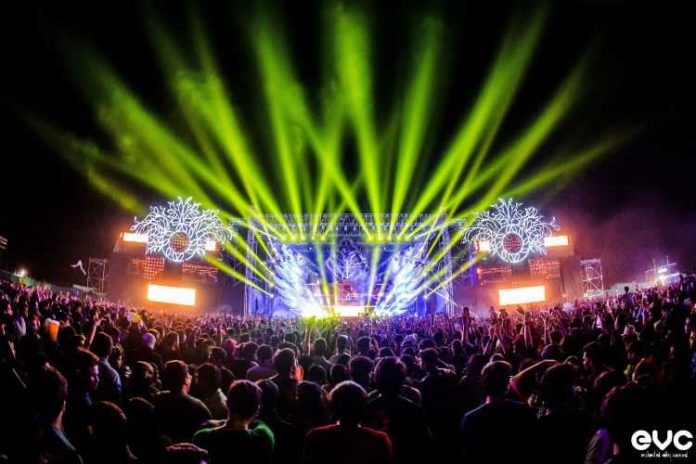 The Enchanted Valley Carnival has announced its techno lineup for this year’s edition and it’s delicious! Apart from this, EVC 2016 has also announced a mammoth Phase 1 lineup including the likes of British-Norwegian record producer Alan Walker and Flo Rida.

There will also be a debut Bollywood stage where fans can look forward to Indian phenomenon Arijit Singh performing for the first time at a festival with a 37 piece symphony orchestra band with international members from all over the world. The multi-talented Farhan Akhtar will also be joining the stage with his band Farhan Live and serenading fans with tracks from his cult favorite movies.