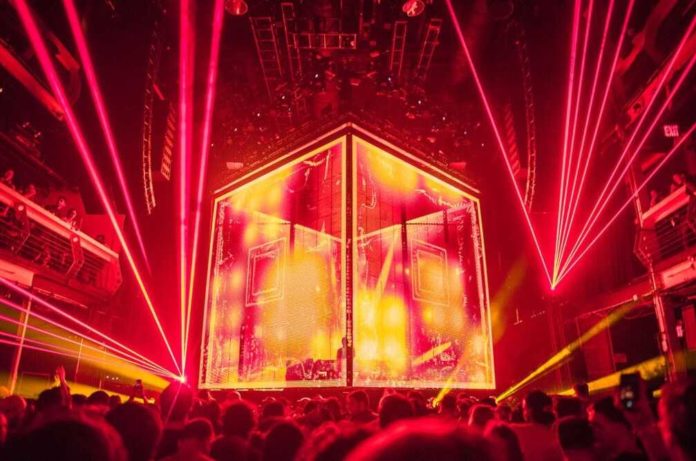 Swedish DJ and visual producer, Eric Prydz had left audiences awestruck with his stunning audiovisual performance during the EPIC 4.0 tour. He has finally announced that EPIC 5.0 experience is set to kick start in London in 2017. This is Prydz’s retun to London after 5 years.

However, London is the only European city to be a part of the EPIC tour. This highly awaited spectacle of lights & music will be uncovered at Europe’s biggest structure the Steel Yard, created specially for Creamfields, which is set to take place at Victoria Park on May 27, 2017.

The venue is about 30% larger than NYC’s Madison Square Garden, where EPIC 4.0 took place. This is set to be Prydz’s biggest concert to date, which will also feature the largest hologram ever used in a live performance.

When Prydz announced the EPIC 5.0 tour in October, he promised to “blow your head off” with the experience. With Prydz commanding the lights, lasers, music and the three-dimensional dancing hologram this is set to be an audiovisual delight for the audience.

Check out the highlights from EPIC 4.0 below:

For pre-sale tickets, sign up at www.creamfields.com/steelyard. Tickets to go on sale from 9am GMT November 11, 2016.