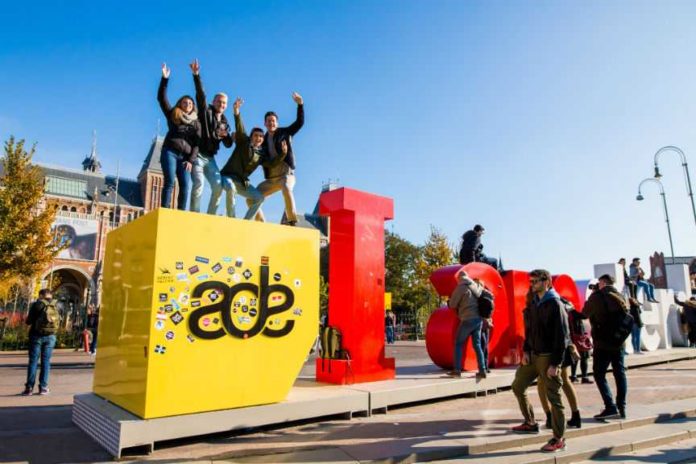 After a sold out first edition, ADE LIVE returns to Paradiso, Melkweg and Sugarfactory to showcase the best live electronic music artists.

For the second year in a row, the Amsterdam venues join forces with Amsterdam Dance Event (ADE) to offer live electronic music a serious spot within the biggest club festival in the world. Among the first artists that will perform on ADE’s Wednesday, Thursday and Friday are Fatima Yamaha, Hercules & Love Affair, Anna of the North, Phlake and Vessels

The first edition of ADE LIVE proved that electronic live acts an exciting and growing part of the dance music scene, thus building the foundation for a prominent place within the biggest club-festival of the world.

This year’s edition picks up where last year’s left off. In addition to the OZ and Upstairs, Melkweg will open their biggest hall Max and Sugarfactory will also be showcasing on the first night, in addition to the second. Paradiso only used the small room last year, but this year they open up all doors. A statement that shows ADE LIVE deserves to get bigger and the acts more recognition. Expect dark-romantic electro-funk from Fatima Yamaha, also known as Bas Bron, who amassed a cult status with ‘What’s A Girl To Do’ and recently made a comeback with his latest EP ‘Araya’. The nu-disco, house and drop of Techno of Hercules and Love Affair, Arjunadeep’s Cubicolor and the jazzy electro of Marian Hill are just a few of the names released and we sure know there’s still a lot more to come!

Check the full line up below. For more information, click here.